The Supreme Court on Friday referred the matter pertaining to a legal dispute between the Delhi government and the central government over the administrative control of Delhi to a constitutional bench. 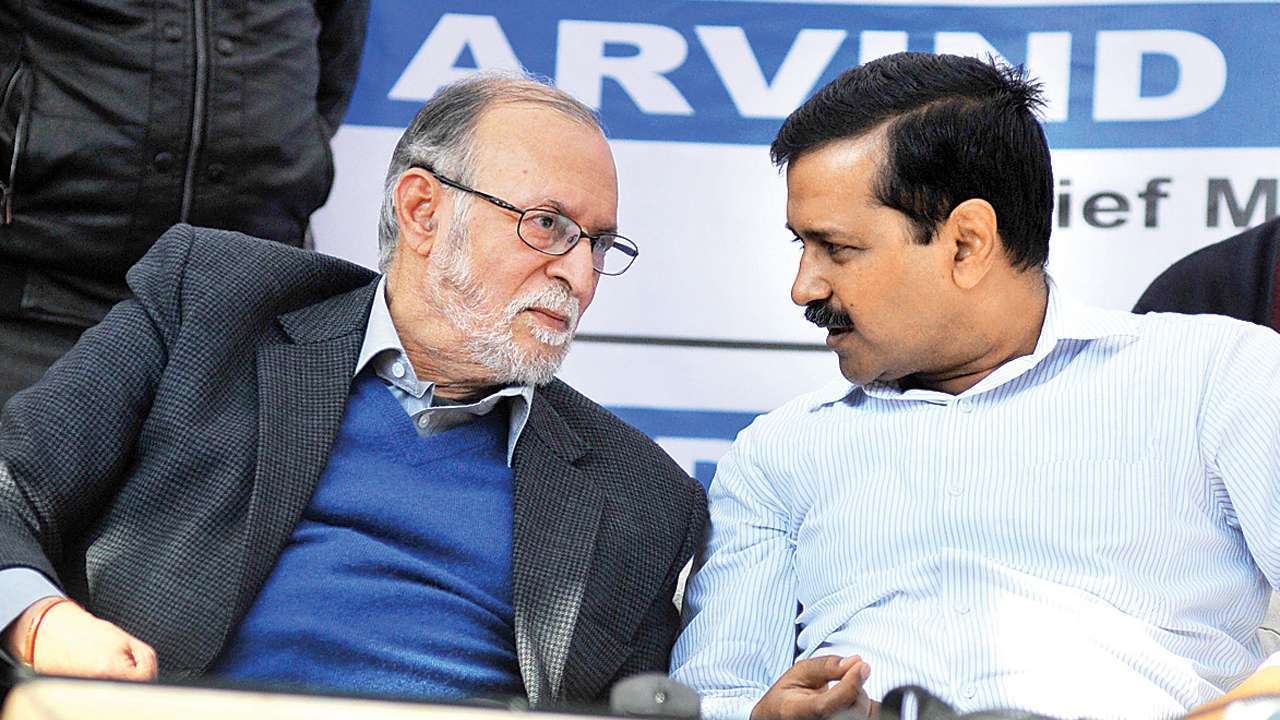 The Centre’s Narendra Modi government had desired the matter to be referred to a constitutional bench, while the Delhi government led by Arvind Kejriwal had said that it was unnecessary.

The Modi government had told the Supreme Court that it needed to have control over administrative services in Delhi since it was the national capital and the face of the country.

However, in February 2019, a two judge-bench of Justices AK Sikri and Ashok Bhushan of the Supreme Court had recommended to the Chief Justice of India that a three-judge bench be set up to finally decide the issue of control of services in the national capital in view of its split verdict.

While Justice Bhushan had ruled the Delhi government had no power at all over administrative services, Justice Sikri had said that the transfer or posting of officers in top echelons of the bureaucracy (joint director and above) could only be done by the Central government and the view of the lieutenant governor would prevail in case of a difference of opinion on matters relating to other bureaucrats.

(With additional inputs from PTI)