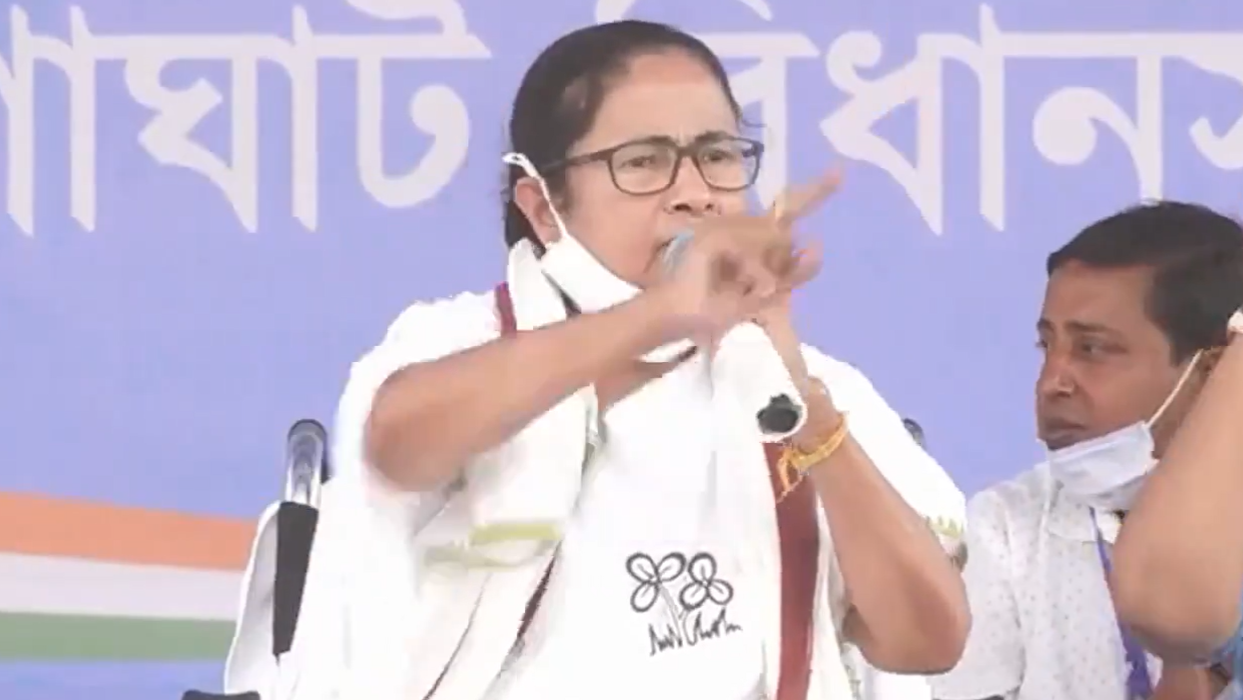 Sharing a passage of the constitution, Dhankhar tweeted, “Guv WB : Mandated under Article 159 of the Constitution to ensure none in the state “blocks” Constitutional Norms and Rules of Law and those in authority “bear true faith and allegiance to the Constitution of India”.”

Guv WB : Mandated under Article 159 of the Constitution to ensure none in the state “blocks” Constitutional Norms and Rules of Law and those in authority “bear true faith and allegiance to the Constitution of India” pic.twitter.com/gGDf3doAyJ

“I apologise for it in advance. He (Jagdeep Dhankhar) tweets something every day abusing me or my officers. Unconstitutional, unethical things, he says. He instructs not advises. Elected government has become bonded labour. That’s why I have blocked him from my Twitter account. I was getting irritated,” Mamata Banerjee said at a news conference,” Banerjee was quoted by NDTV as saying.

What appeared to irk Banerjee was Dhankhar’s tweet on the death anniversary of Mahatama Gandhi when he wrote, “Humble tributes #fatherofthenation Priest of PEACE; Apostle of NON VIOLENCE on his #punyatithi As a befitting tribute let all resolve to work for PEACE and shun VIOLENCE ALWAYS KEEP NATION FIRST.”

CM ⁦@MamataOfficial⁩ Is constitutionally ordained to discharge “duty” under Article 167 of constitution to impart information on Pandemic Purchase Scam and other issues.

Guv conveyed that no information, once sought by him, can be screened by the Government. pic.twitter.com/Z5svPgwE2a

Speaking at an event on Sunday, Dhankhar had urged Banerjee to start a dialogue with him saying that there was no rule of law in Bengal.