Former India batsman Wasim Jaffer’s prophecy came true on Saturday after India thrashed England by an innings and 25 runs in the fourth Test in Ahmedabad to win the series 3-1. India had suffered a humiliating defeat in the first Test. 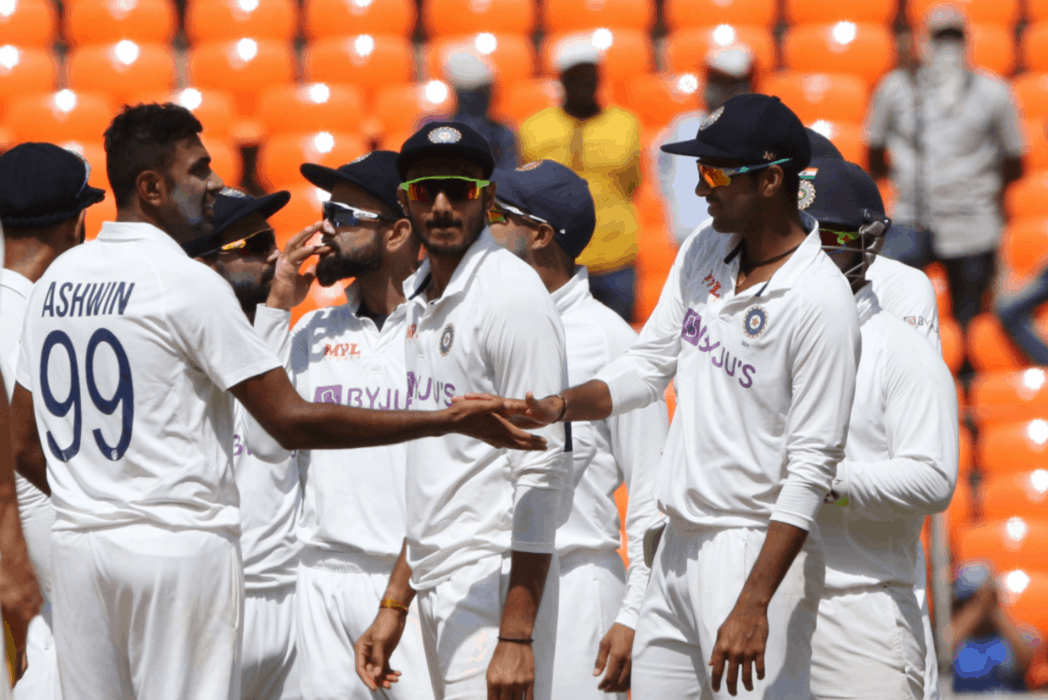 Dan Lawrence was the highest scorer for England as he made 50 runs before being bowled out by Ashwin.

Reacting to his side’s defeat, England skipper Joe Root said after the match, “The last three games have been testing for us but credit to India, they’ve outplayed us. We’ve got to improve individually and become a better side for this experience. In key areas of the game, India grabbed them and we didn’t. Rishabh’s innings was one, but at no stage did we lie down. We didn’t score the runs that we would have liked, they’ve outplayed us on the surfaces in front of us, and good luck to them in the WTC Final. Rotation, there are different ways to look at it, this is the world we are living in, it’s a big year of cricket, three formats to consider, and we can’t keep playing guys until they fall over. As a batter you pride yourself on your runs.”

The Ahmedabad pitch had triggered a huge controversy with former England skipper Michael Vaughan and ex-Australian batsman Mark Waugh criticising the spinning track of the world’s largest cricket stadium. This was after the third Test match between India and England ended in less than two days. Former India batsman Sunil Gavaskar had asked the foreign players to get lost asking the Indian media to not give credence to criticism from those not playing the match.