Former India cricketer Wasim Jaffer has taken to social media after braving the storm created by a controversy over his tenure as the head coach of the Uttarakhand cricket team. Jaffer, who has become a rage of sorts on Twitter because of his witty memes, said that he was looking forward to the second India-England Test in Chennai in front of fans. 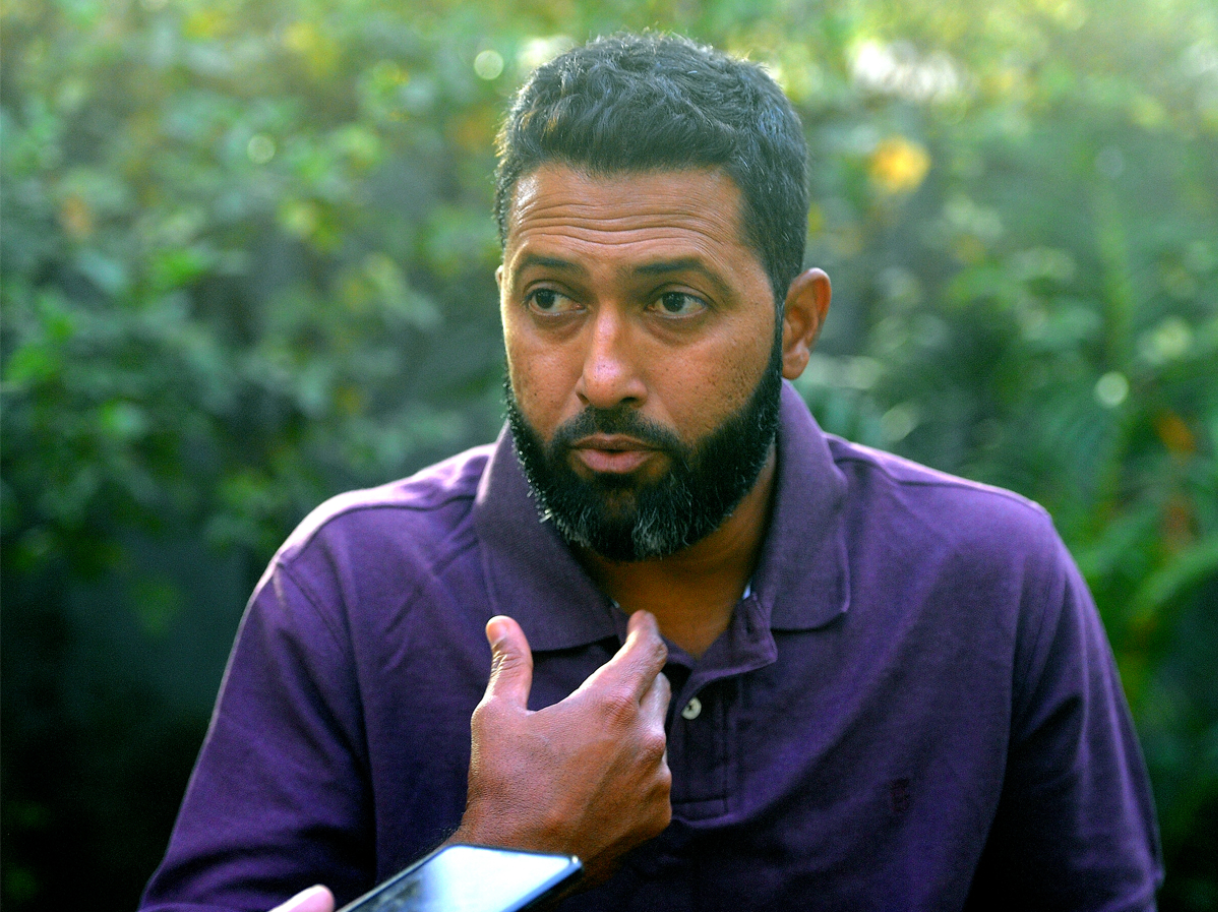 Jaffer tweeted, “Very happy to see fans back at the Chepauk. The fans are the heartbeat of our sport. Indian cricket wouldn’t be as big as it is today if not for the constant support of passionate fans. #INDvsENG.”

Very happy to see fans back at the Chepauk. The fans are the heartbeat of our sport. Indian cricket wouldn’t be as big as it is today if not for the constant support of passionate fans. #INDvsENG

Jaffer had found himself at the centre of a raging controversy after the CAU Secretary Mahim Verma accused him of being communal. Verma’s reported allegations came soon after the former India batsman resigned from his post citing interferences in team selection by Verma.

Faced with a huge controversy, Jaffer had issued a statement denying charges of being communal. He had received support from several former India cricketers including Anil Kumble, Irfan Pathan, Dodda Ganesh and Manoj Tiwary. However, likes of Sachin Tendulkar, who shared the dressing room with Jaffer, and Virat Kohli had remained quiet.

Jaffer’s return to social media left his fans excited. One fan wrote, “Welcome back Mr. Jaffer, so good to see u again after a long time ?” Another commented, “And happy to see you doing tweets and hindsight of what India should do , game on backing the boys to win this and ultimately reach finals.” “Was waiting for tweets wasim bhai.thank god it finally came after a long time,” commented another fan.

India lost the first Test match by 227 runs to England. The second Test match, starting today, will be played before a limited number of spectators. This si the first time that spectators are being allowed to watch a cricket match since the outbreak of the coronavirus pandemic.