Uttarakhand Chief Minister Trivendra Singh Rawat has ordered an inquiry into the controversy surrounding the resignation of former India cricketer Wasim Jaffer as the head coach of the state’s senior men’s cricket team. According to news agency PTI, the probe was ordered after a delegation of Cricket Association of Uttarakhand (CAU) met the chief minister on Sunday. The latest development came after Jaffer’s former teammates namely Sachin Tendulkar and Sourav Ganguly faced widespread condemnation for choosing to remain silent on the allegations of communal biases against the former India opener. 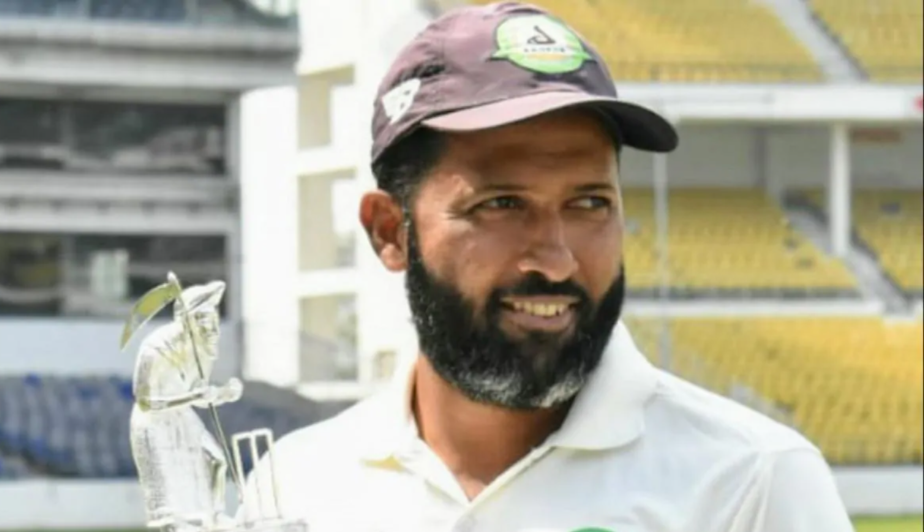 Jaffer’s decision to resign from the post of the head coach of the Uttarakhand’s senior men’s team had triggered a full-blown controversy. What had added a dangerous twist to the controversy was the Cricket Association of Uttarakhand Secretary Mahim Verma’s allegations of communal biases against Jaffer. Verma had sensationally alleged that Jaffer favoured players from a certain faith.

Reacting angrily to the extraordinary charges, Jaffer had said that he resigned because there were too many interferences in the team selection by Verma and his cronies. Many former cricketers such as Anil Kumble, Chandrakant Pandit, Irfan Pathan, Amol Mazumder, Dodda Ganesh, Manoj Tiwary and Mohammed Kaif had rallied behind Jaffer rubbishing the communal charges against him.

Congress leader Rahul Gandhi had tweeted without naming anyone, “In the last few years, hate has been normalised so much that even our beloved sport cricket has been marred by it. India belongs to all of us. Do not let them dismantle our unity.”

Jaffer’s former teammates such as Sourav Ganguly, now BCCI president, and Sachin Tendulkar had faced widespread condemnation for not standing in support of a player, with whom they had shared a dressing room. Also facing criticism were Indian skipper Virat Kohli, his deputy Ajinkya Rahane and Rohit Sharma. All these cricketers were quick to tweet parroting the government line on farmers’ protest to counter a tweet by pop icon Rihanna.