The official Twitter handle of Uttar Pradesh Chief Minister’s Office was hacked on Friday night with the hacker spamming the timeline with mundane tweets and changing the profile photo of Yogi Adityanath. 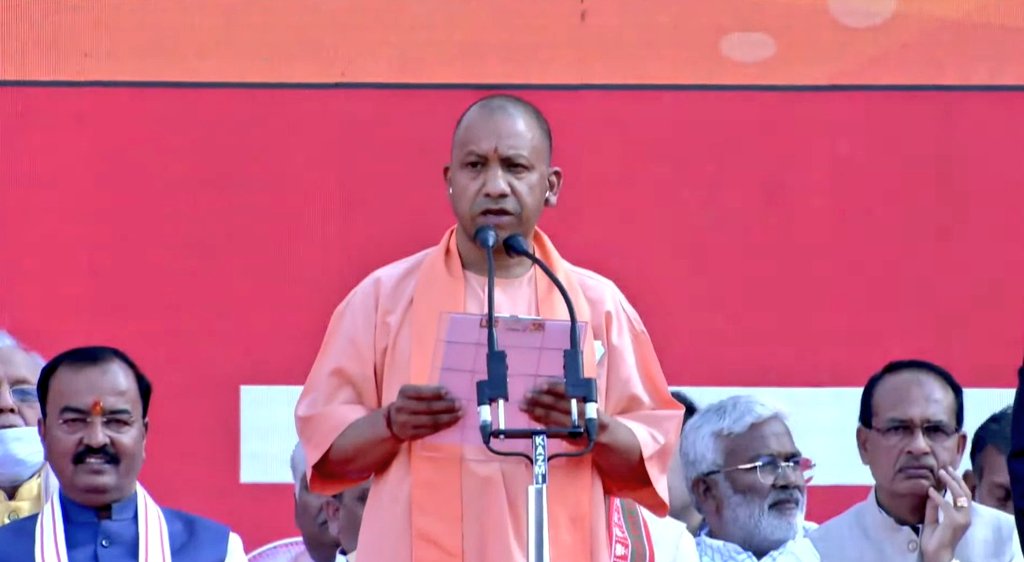 The hacker changed the bio to ‘Co-founder @BoredApeYC, @YugaLabs”

At the time of writing this report, the Twitter account’s access has partially been restored but the spam tweets continue to exist on the timeline of the UP Chief Minister’s Office.

According to one social media user, the hacker was active on this official Twitter handle for approximately 15 minutes. Another user highlighted how the ‘Bored APE’ was the most in-demand NFT.

Many social media users used the opportunity to poke fun at Adityanath asking if he would use bulldozers to remove so many spam tweets. This was in reference to Adityanath’s threats of using bulldozers against those causing law and order situation in Uttar Pradesh.