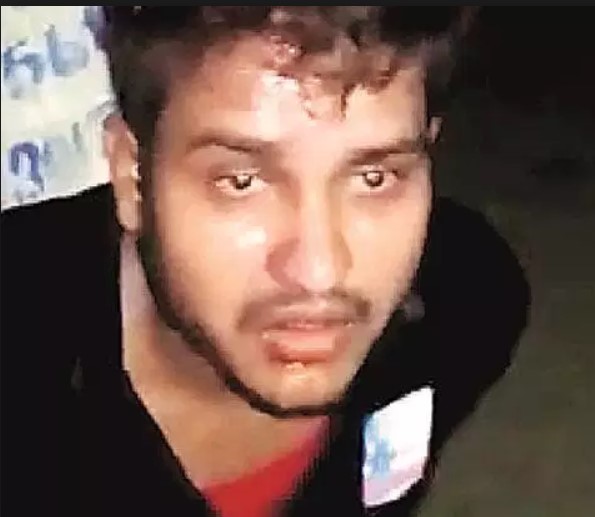 The murder charge was restored on Wednesday after the police obtained a fresh medical report. The decision to file a fresh charge-sheet against Ansari’s killers also followed the threat to sit on an indefinite fast by the latter’s wife.

The cops, according to news agency PTI, have now filed a supplementary charge-sheet before a court in Seraikela-Kharsawan district, retaining Section 302 of the IPC (murder) against the 11 accused.

The Jharkhand Police on 10 September sensationally dropped murder charges against all the 13 accused in the mob lynching case and converted it into one of culpable homicide not amounting to murder (Section 304 of the IPC) on the basis of postmortem, medical and forensic reports. The police had said that Ansari died of cardiac arrest.

Ansari was lynched to death in June by a mob, which also forced the 24-year-old Muslim man to chant Jai Shri Ram and Jai Hanuman. The victim had later succumbed to his injuries in the custody of the police.

Prime Minister Narendra Modi too had condemned Ansari’s murder. Speaking in the parliament, he had said, “The lynching in Jharkhand has pained me. It has saddened others too.” However, the prime minister was also pained to note that a state governed by his party, the BJP, was being maligned for its incompetency to stop mob violence against minorities and other weaker sections.