YK Hamied, the chairman of Indian medicine giant Cipla, has advised people to also focus on sanitising ‘inside your nose and mouth and inside your lungs.’ Hamied said that steam inhalation twice a day was advisable, adding that ‘gargling once a day with Listerine’ was also good since ‘alcohol kills viruses.’ 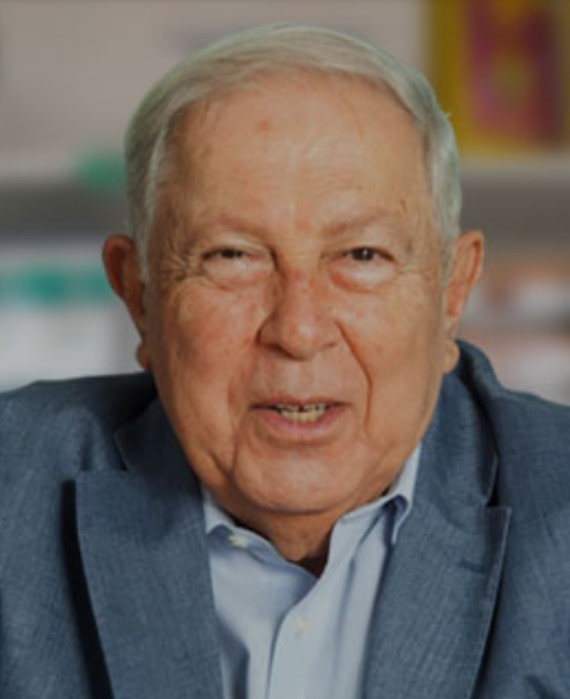 He told Indian Express newspaper, “The lockdown is absolutely essential, but essential services should not suffer. Isolation is the best thing we can do now. Let us look at it step-wise. First, we have to work on prevention. What are the maximum precautions a person can take? Other than isolation people talk of sanitisation. I accept that. If you are sanitising your hands why aren’t you sanitizing inside your nose and mouth and inside your lungs? In my personal opinion steam inhalation twice a day is advisable, it doesn’t cost anything, in addition to that gargling once a day with Listerine is also good since alcohol kills viruses.”

Hamied said that out that for 80 percent of those who get the virus, ‘it’s very mild.’ “Those under 20 hardly get it seriously. Out of the balance 20 per cent, 15 percent would be bad cases. For this 15 per cent I think the drugs that we have such as Antiflu (Oseltamivir), HCQS (Hydroxichloroquine), Azee (Azithromycin), and the AIDS drugs – all of that will certainly help. The balance 5 per cent have pneumonia and serious lung infections, for that we have the Roche drug, Actemra,” he added.

Cipla had made the groundbreaking invention in 2001 when it introduced the world’s first-ever recommended 3-in-1 fixed-dose combination (Stavudine + Lamivudine + Nevirapine) to fight AIDS. It was made available at less than $1 per day compared to over $12,000 per patient per year prevailing in most countries throughout the world. It lifted the death sentence from millions across the developing world.

According to new data released by the Indian ministry of health and family welfare, 25 people have died of coronavirus and more than 1,000 people have tested positive for the COVID-19.

Prime Minister Narendra Modi had announced a 21-day nationwide lockdown to contain the spread of the coronavirus.