Police in Madhya Pradesh have arrested two men shooting an obscene video of a woman, who was staying at a COVID-19 facility in the state’s Sagar district. The men, identified as Sunil Ladiya and Laxman Ladiya, shot the video when the woman was taking a bath at the quarantine facility. 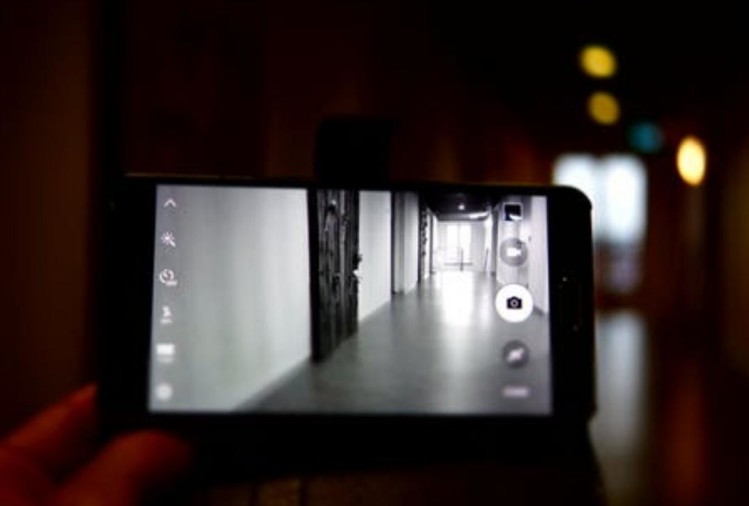 Both Sunil and Laxman are in their 20s and they were arrested on Wednesday night. They are also accused of threatening to upload the video on social media if the woman did not concede to their demand of sexual relationships.

According to news agency PTI, the complainant is a resident of Damoh district and had returned from Indore. She was quarantined at a school in Kumar Bhatoli village in Sagar district.

Garhakota police station (Sagar district) in-charge Rajesh Banjara said that the accused allegedly shot the video of the complainant while she was bathing in a makeshift bathroom outside the quarantine centre last week and later threatened to upload the clip on social media.

Both men have been booked under relevant sections of the Indian Penal Code and cops have launched a probe in the matter.

Madhya Pradesh has become one of the worst-hit states by the coronavirus pandemic. The state has reported more than 8,000 positive cases and 267 COVID-19 deaths.