Police in Uttar Pradesh say that two Hindu monks were found murdered at a temple in Bulandshahr district on Tuesday morning. The incident came just days after pro-BJP representatives of Indian TV channels desperately tried to add a communal colour to the lynchings of two Hindu monks in Maharashtra’s Palghar district. 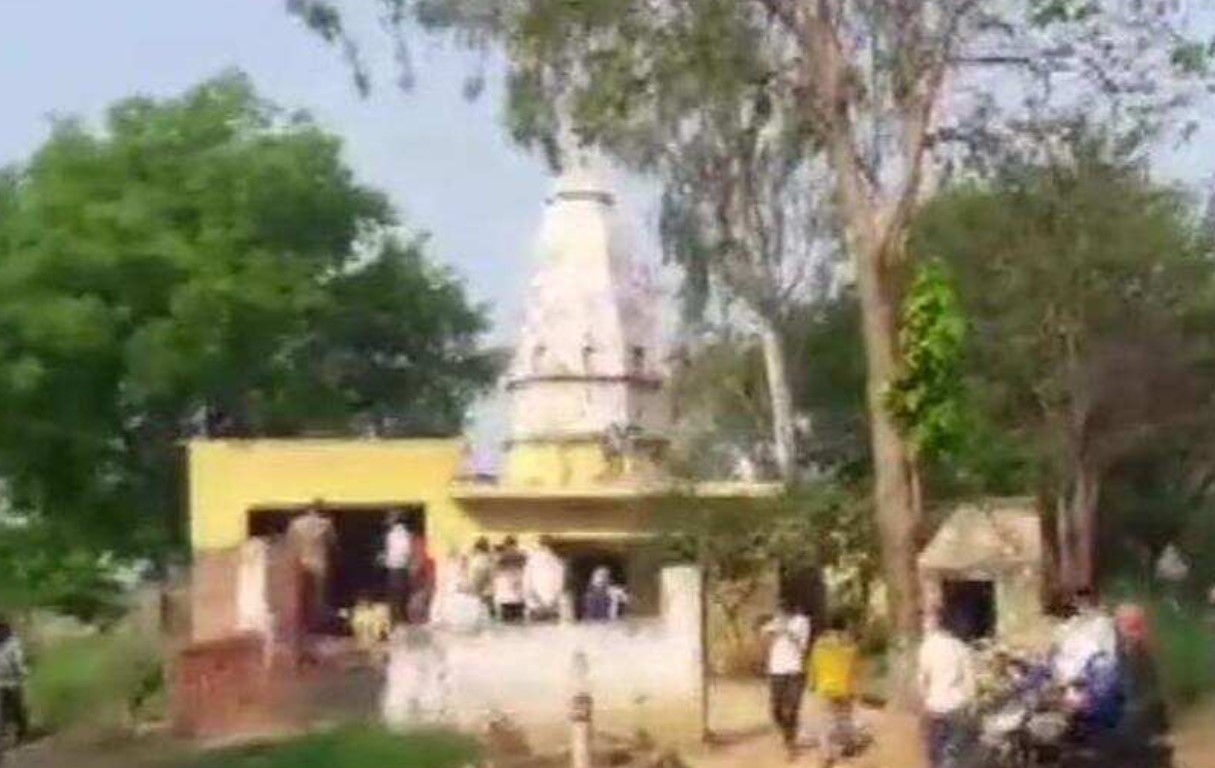 Two Hindu monks murdered in Bulandshahr have been identified as 55-year-old Jagdish and 45-year-old Sher Singh. According to a report by news agency PTI, both were attacked with a lathi (long wooden stick) at Paguana village’s Shiva temple in Anupshahr police station area. Police have arrested the killer.

Congress General Secretary Priyanka Gandhi Vadra launched a tirade against the Uttar Pradesh government as she wrote, “Today, two sadhus have been brutaly murdered as they slept inside a temple.” Priyanka said that the matter should be thoroughly investigated, adding that the monks’ murder must not be politicised.

According to Bulandshahr SSP Santosh Kumar Singh, the murder suspect has been identified as one Murari, also known as Raju, who was recently caught by two Hindu monks stealing a pair of tongs used by them. Raju allegedly killed both the monks using a sword under the influence of cannabis.

When two Hindu monks were lynched in Maharashtra, pro-BJP anchors such as Arnab Goswami had launched a tirade against the Congress demanding an apology from Sonia Gandhi. One wonders if he will show a similar outrage against Adityanath tonight in protest against the sadhus’ murder in Uttar Pradesh.