Social media giant Twitter on Friday announced that it was working on introducing ‘edit’ button. The announcement, which many thought was an April Fool joke, divided opinion. 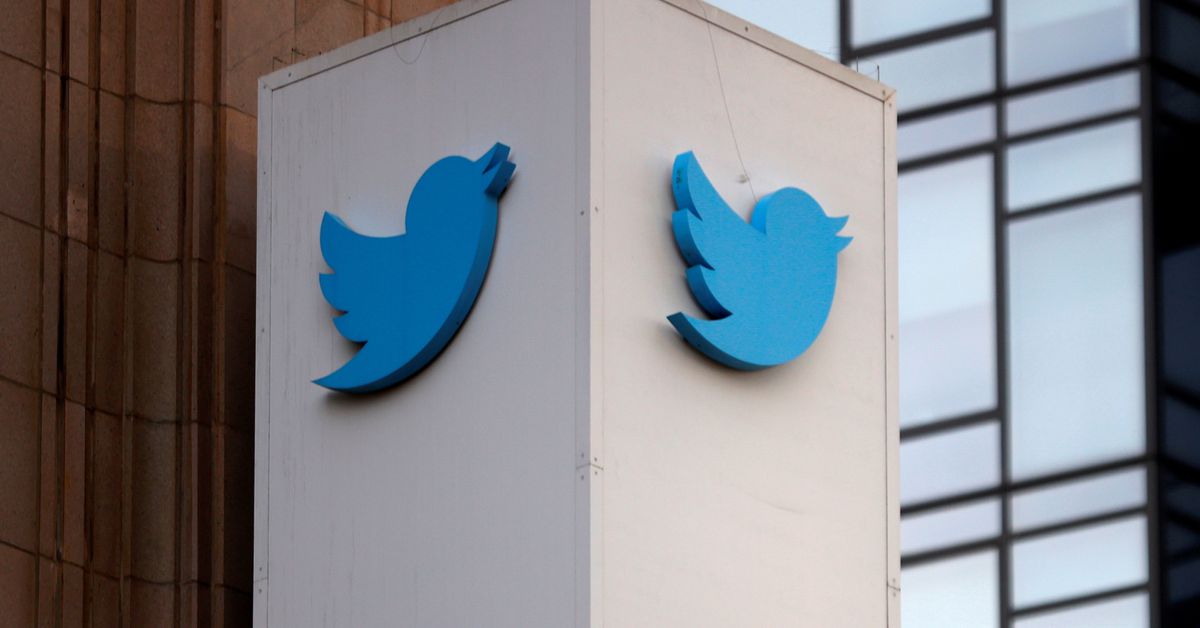 we are working on an edit button

The news evoked mixed reactions from users. One user wrote, “Twitter doesn’t need an edit button cos if this feature is added, it will cause complete chaos which in turn will ruin the platform; Twitter thrives on raw tweets, editing a tweet will affect the quoted retweets, replies & shared articles contextually. An edit button is a no-no.”

Another user wrote, “So pleased Twitter has finally added an edit feature. It is going to make life so much easier. If you haven’t read about it – within a minute of tweeting, just highlight a tweet and then hold down the SHIFT key at the same time as A and F.”

Unlike Facebook, Twitter has not allowed its users to edit their tweets after they are posted on the microblogging site. Many users have been demanding the social media platform to introduce the feature just like other social media platforms such as Facebook and Instagram have in place.