Today’s Chanakya has predicted a big win for the DMK-Congress alliance in Tamil Nadu in its exit poll analysis. According to the polling agency, the DMK-led alliance is likely to sweep the Tamil Nadu polls with 175 seats. The AIADMK-led alliance, which also has the BJP as a junior partner, is expected to win just 57 seats. Chanakya also predicted a huge win for the Trinamool Congress in West Bengal, giving 180 seats for the party led by Mamata Banerjee. 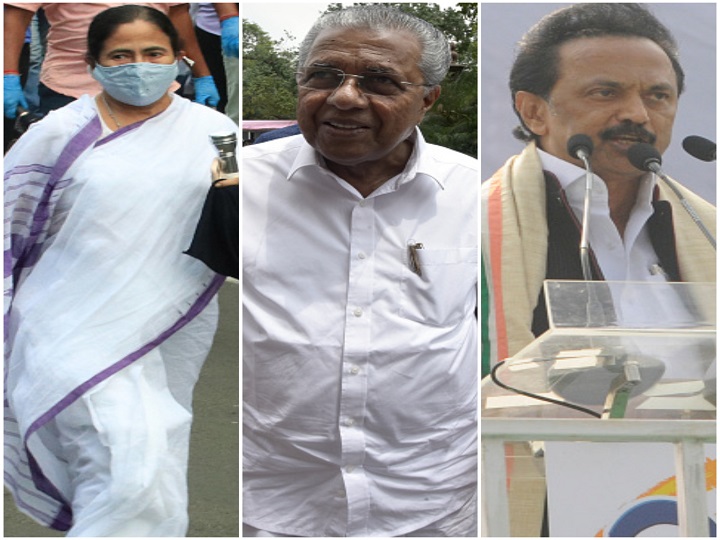 Today’s Chanakya also predicted a win for Chief Minister Pinarayi Vijayan in Kerala. If the prediction holds true, then this would be the first time that a sitting chief minister would buck the anti-incumbency trend in an otherwise swing state. According to Chanakya’s predictions, the CPI-M-led Left Democratic Alliance is expected to win 102 seats, while the Congress-led United Democratic Alliance may win just 35 seats.

As for Assam, Chanakya’s predictions say the BJP would return to power for the second time in a row. It said that the BJP could win 70 seats, while the Congress-led alliance may end up winning just 56 seats.

According to CVoter-Times Now, the BJP was expected to get 65 in the 126-seat Assam assembly, while the Congress-led alliance was predicted to win 59 seats, 20 more than what the party had won five years ago.

The exit poll by India Today for Assam gave a huge victory to the BJP-led NDA, predicting 75-85 seats to them. India Today also predicted a big win for Pinarayi Vijayan in Kerala, predicting more than 100 seats in the southern Indian state.

The prediction by CVoter for Kerala too was in line with that of Chanakya and India Today, giving 74 seats for the LDF.

According to the poll of exit polls, Mamata Banerjee is expected to secure a simple majority with the BJP expected to win around 120 seats.