Indian fast bowler Mohammed Siraj has penned an incredibly emotional note for Virat Kohli, who recently stunned cricket fans by announcing that he was stepping down as the captain of the Indian Test team. Calling the former Indian captain ‘King Kohli’, Siraj said that he would remain his captain. 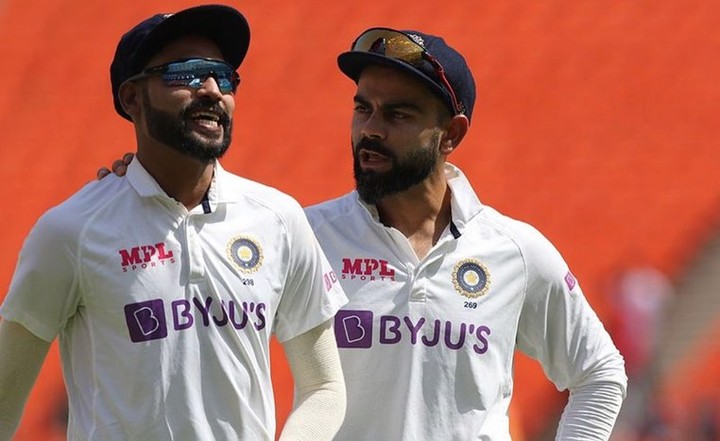 Sharing a series photos of himself with Kohli, Siraj wrote, “To my superhero, I cannot be thankful enough for the support and encouragement I got from you. You have always been my guiding elder brother. Thank you for trusting me and believing in me for all these years. For seeing the good in me, even at my worst. You will always be my captain #KingKohli ???? @virat.kohli.”

Siraj, who played under Kohli for Royal Challengers Bangalore in the IPL and the Indian team, instantly earned plaudits from Kohli supporters for his heartwarming note. One fan wrote, “One of the best pure hearted appreciation for King????????????.” Another wrote, “Once kohli said…Dhoni will be always his captain..and now u said…thank you so much..❤️❤️” “Love you Siraj supporting to my hero,” commented another fan.

Kohli had announced his decision to step down from the Test captaincy role immediately after India lost the third and the final Test against South Africa in Cape Town, losing the series 1-2. Although Kohli did not spell out the exact reason in his statement, his actor wife Anushka Sharma left little to imagination implying that his resignation was a direct fallout of the politics in the BCCI.

Kohli had held a fiery press conference to expose the lies of BCCI President Sourav Ganguly just before leaving for South Africa. This was after the BCCI duo of Ganguly and Secretary Jay Shah, the son of Home Minister Amit Shah, unceremoniously sacked Kohli as the captain of the ODI team.