Cricket legend Sunil Gavaskar has questioned the selection committee’s decision to reappoint Virat Kohli as the captain of the national team for all three formats. Former India batsman and now a commentator, Sanjay Manjrekar has ‘respectfully’ disagreed with Gavaskar’s assertions. 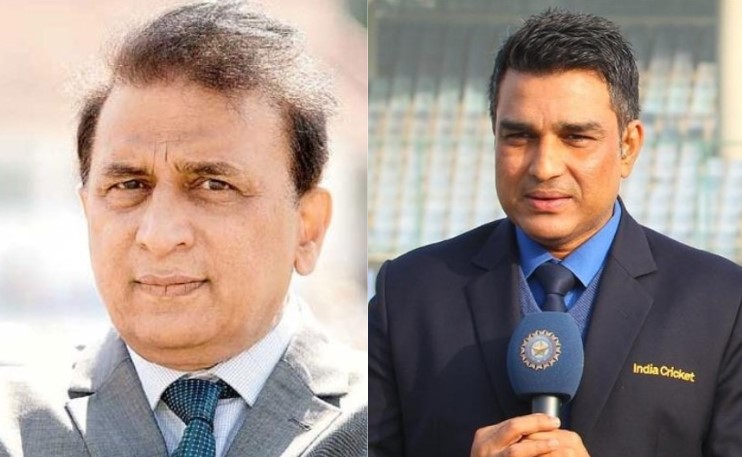 Writing in Mid-Day, Gavaskar said, “That they selected the team for West Indies without first having a meeting to select the captain brings up the question of whether Virat Kohli is the captain of the team at his or the selection committee’s pleasure.” He went to add that, according to his understanding, Kohli was appointed to lead the national team only till the end of the World Cup. “After that, it was incumbent on the selectors to meet even if it was for five minutes for his reappointment,” Gavaskar continued.

The former India batting legend also termed the MSK Prasad-led selection committee of the Indian cricket board a ‘lame duck.’ He wrote, “Speaking of lame ducks, the Indian selection committee appears to be one. After the reappointment, he (captain) gets invited to the meeting for his views on the selecting the players for the team. By bypassing the procedure, the message that goes out is that while the players like Kedar Jadhav, Dinesh Karthik get dropped after below expectations performance, the captain continues despite much below par expectations where the team did not even reach the finals.”

Manjrekar tweeted disagreeing with Gavaskar as he wrote, “Respectfully disagree with Gavaskar Sir with his views on Indian selectors & Virat being retained as capt. No, Ind did not put in a ‘much below par WC performance’, they won 7 lost two. Last one very narrowly. And integrity a far more important quality as selector than stature.”

Respectfully disagree with Gavaskar Sir with his views on Indian selectors & Virat being retained as capt. No, Ind did not put in a ‘much below par WC performance’, they won 7 lost two. Last one very narrowly. And integrity a far more important quality as selector than stature.

Kohli had come for huge criticism for some of his questionable selection of players in the team. India lost to New Zealand in the semi-final in this year’s World Cup.

The BCCI had recently announced the teams for the West Indies tour, appointing Kohli as the captain for all three formats of the game.

Kohli on Monday had denied reports of a rift between him and his deputy Rohit Sharma after the latter unfollowed the Indian captain and his actress wife Anushka Sharma on Instagram.