The Madhya Pradesh High Court’s Justice Rohit Arya on Monday reserved his order in comedian Munawar Faruqui’s bail case before making a stinging observation. Justice Arya, according to Livelaw, said, “Such people must not be spared. I will reserve the order on merits.’ 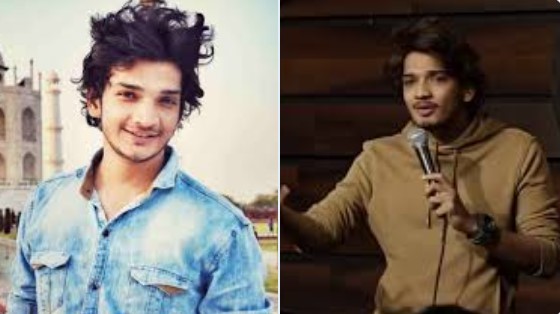 During the hearing, which lasted for barely 15 minutes, Justice Arya asked Faruqui’s lawyer, “But why you take undue advantage of other’s religious sentiments and emotions. What is wrong with your mindset? How can you do this for the purpose of your business?”

The judge asked Faruqui’s lawyer, Vivek Tankha, “You want to object or withdraw your application?” This was after a lawyer objecting to Faruqui’s bail application said, “The accused Munawar Faruqui has posted several previous video which was circulated on social media. He has said, “Ram ji does not give a *** about Sita”. He now refers to other remarks made on Hindu Gods.”

Judge: Such people must not be spared. I will reserve the order on merits.#MunawarFaruqui

Tankha said that Faruqui had committed no offence in the matter, adding that the bail should be granted to him.

Faruqui was arrested with four others, identified as Edwin Anthony, Prakhar Vyas, Priyam Vyas and Nalin Yadav for allegedly cracking jokes on Hindu deities and Home Minister Amit Shah. Twitter had erupted in support of the comedian from Gujarat. The police in Indore had acted swiftly on the complaint of one Eklavya Singh Gaur, the son of BJP MLA Malini Laxman Singh Gaur.

Curiously, the Indore Police had said that there was no evidence of Faruqui insulting Hindu deities and Amit Shah. Tukojigang police station SHO Kamlesh Sharma was quoted by India Today as saying, “We have examined two video footages given by the complainant. Nothing has been found to be malicious in the same.”

Yet, Additional District and Sessions Court judge Yatindra Kumar Guru had rejected the bail plea of Faruqui after hearing the arguments of both sides on 5 January.