The government of India on Tuesday announced the name of Subodh Kumar Jaiswal as the new CBI Director. 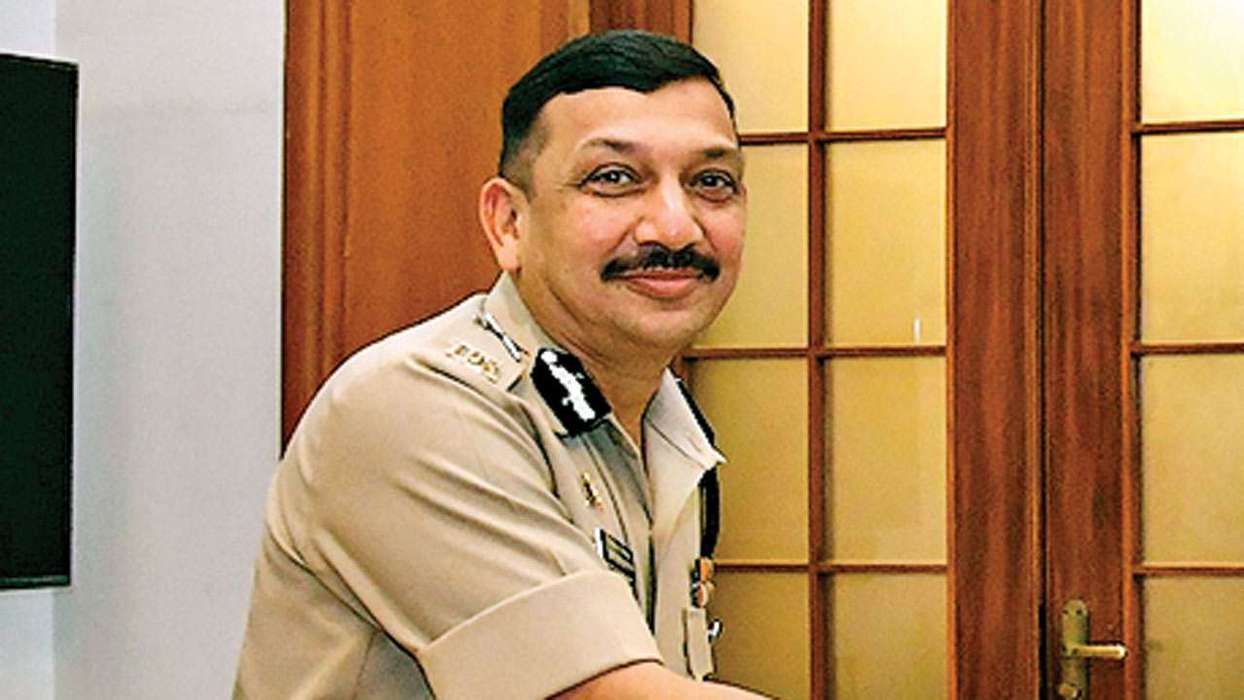 The government said in its announcement, “The Appointments Committee of the cabinet has, based on the panel recommended by the Committee, approved the appointment of Shri Subodh Kumar Jaiswal, IPS (MH-1985) as Director, Central Bureau of Investigation (CBI) for a period of two years from the date of assumption of charge or until further orders, whichever is earlier.”

The announcement of Jaiswal as the new CBI chief was made a day after Chief Justice of India NV Ramana, Adhir Ranjan Chowdhury of the Congress met Prime Minister Narendra Modi’s residence on Monday. According to NDTV, CJI Ramana had significantly pointed out an important rule that had eliminated two of the government choices namely Rakesh Asthana and YC Modi from the race.

CJI Ramana had referred to a Supreme Court verdict that said that any officer with less than six months left in their service should not be considered for the appointment of the CBI Director’s post. The CJI had found support from Chowdhury.

Known for being an upright officer, Jaiswal has previously served as the Director-General of Police in Maharashtra and also worked in the RAW (Research and Analysis Wing). He had led the probe in the infamous Telgi stamp paper scam.

He is also the winner of the President’s Police Medal, which was awarded to him for his distinguished service in 2009.