A video of Uttar Pradesh Chief Minister Yogi Adityanath publicly lashing out at Noida’s District Magistrate BN Singh has gone viral. The public insult prompted Singh to send a letter to the state government expressing his desire to go on a three-month leave, adding that he ‘doesn’t wish to remain the District Magistrate of Noida.’ 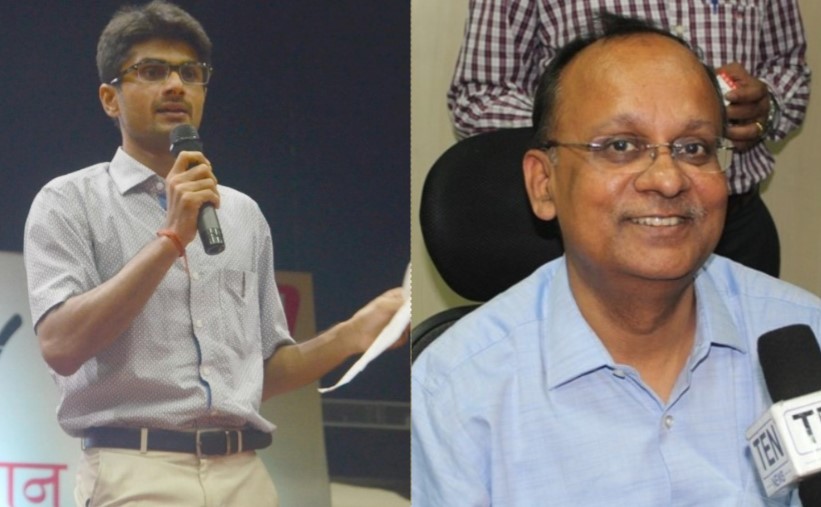 This was after a video of Adityanath publicly insulting Singh during his Monday’s visit to Noida went viral. In the video, Adityanath could be seen saying, “Stop your nonsense. You’ve caused the situation to aggravate because of your nonsense. Instead of discharging your responsibilities, you are indulging in a blame game. I had issued an alert for the entire state two months ago.”

No sooner did the video surface on social media, a letter by Singh expressing his reluctance to continue as the DM of Noida emerged. In his letter addressed to the Chief Secretary of Uttar Pradesh, Singh said that he did not wish to continue in his post, adding that the government should immediately appoint someone as his successor as he intended to go on a three-month leave.

He also says he “doesn’t want to be on the post of DM, Noida”. pic.twitter.com/sga7Xy3On7

Meanwhile, the state government has removed Singh from his post and appointed Suhas LY in his place. An IAS officer of 2007 batch, Suhas was the DM of Allahabad earlier.

“District Magistrate BN Singh has been removed and attached to Board of Revenue. Departmental inquiry has also been initiated against him. The Infrastructure and Industrial Development Commissioner has been asked to initiate the probe against him,” news agency PTI quoted UP Chief Secretary RK Tiwari as saying.

Adityanath pulled up Noida officials for not being able to contain the spread of coronavirus. The city has recorded 38 cases of COVID-19, the highest in Uttar Pradesh.