Sri Lanka has announced that it was cancelling its plan to allow on-arrival visa to tourists from 39 countries primarily those arriving from EU members, Australia and the United States. The plan was likely to be implemented from 1 May. The government has cancelled its plan in view of the Sunday’s terror attacks that killed more than 250 people and injured over 500. 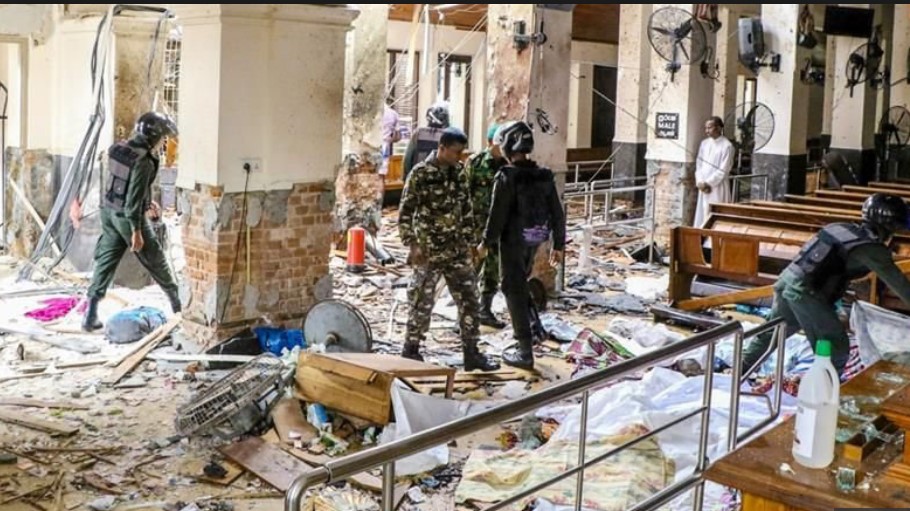 Most victims of the terror attacks were Christian devotees, taking part in the Easter service.

“Although arrangements were in place to issue visas on arrival for citizens of 39 countries, we have now decided to hold it for the time being in consideration of the current security situation,” news agency AFP quoted Tourism Minister John Amaratunga as saying.

Amaratunga added that investigations had revealed foreign links to the attacks and ‘we don’t want this facility to be abused.’ The visas on arrival pilot programme was part of a larger initiative to increase tourist arrivals to the country during the six-month off-season period from May to October, reported news agency PTI.

On Wednesday, it was revealed that one of the suicide bombers behind the Easter Sunday terror attack was believed to be one Abdul Lathief Jameel Mohamed, who studied between 2006 and 2007 in the UK. London’s Sky News reported that it had confirmed Lathief’s name both from security sources both in the UK and Sri Lanka.

The island nation received 7,40,600 foreign tourists in the first three months of 2019. Around 450,000 Indians visited Sri Lanka last year and the country was expecting the total Indian tourist arrivals to cross one million mark in 2019.