The Rajya Sabha on Wednesday passed the Protection of Children from Sexual Offences (Amendment) Bill, 2019, which provides for fines and imprisonment to curb child pornography. The amendments also include provisions for the death penalty for aggravated sexual abuse against children. Women and Child Development Minister Smriti Irani had introduced the Bill in the Upper House of the parliament. 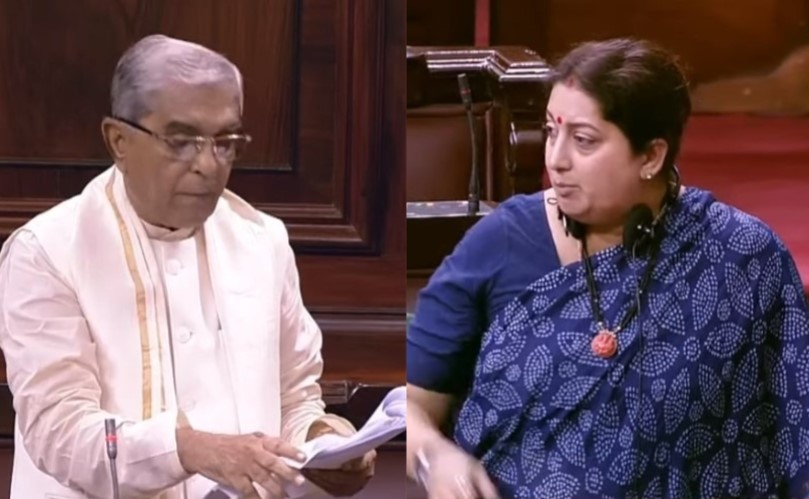 At this point, Irani got up to make an intervention as she told the acting Chairman Bhuvaneshwar Kalia. She said, “Yadav ji may be a lot older than me in age, but many women are sitting here. The entire country is watching this debate. Whatever we discuss, we must maintain dignity.”