In a huge setback to the Maharashtra government, the Bombay High Court on Monday ordered the CBI to initiate a preliminary inquiry within 15 days into allegations of corruption made by former Mumbai Police Commissioner Param Bir Singh against Maharashtra Home Minister Anil Deshmukh. 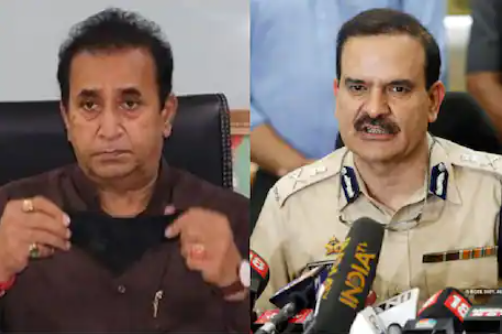 A division of the Bombay High Court comprising Chief Justice Dipankar Datta and Justice Girish Kulkarni said that the allegations made by Singh were ‘extraordinary’ and ‘unprecedented’ adding that they warranted an independent probe.

Singh had sensationally alleged that Deshmukh ordered the arrested police inspector, Sachin Vaze, to collect Rs. 100 crore every month for him. Singh had earlier approached the Supreme Court, which asked him to approach the high court seeking a CBI probe into his allegations.

Deshmukh has denied allegations made against him by Singh. Singh had shot an extraordinary letter to Chief Minister Uddhav Thackeray accusing Deshmukh of corruption after he was removed from his post for lapses in the case pertaining to the discovery of an explosive-laden SUV from outside the house of Mukesh Ambani.

Vaze was later arrested by the NIA in the same case.