Senior IAS officer Usha Sharma has become the second woman to become the chief secretary of Rajasthan. The 1985 batch officer announced her appointment after meeting Chief Minister Ashok Gehlot on Monday. She has replaced Niranjan Arya, who retired from the service, for the top civil servant job in the state. 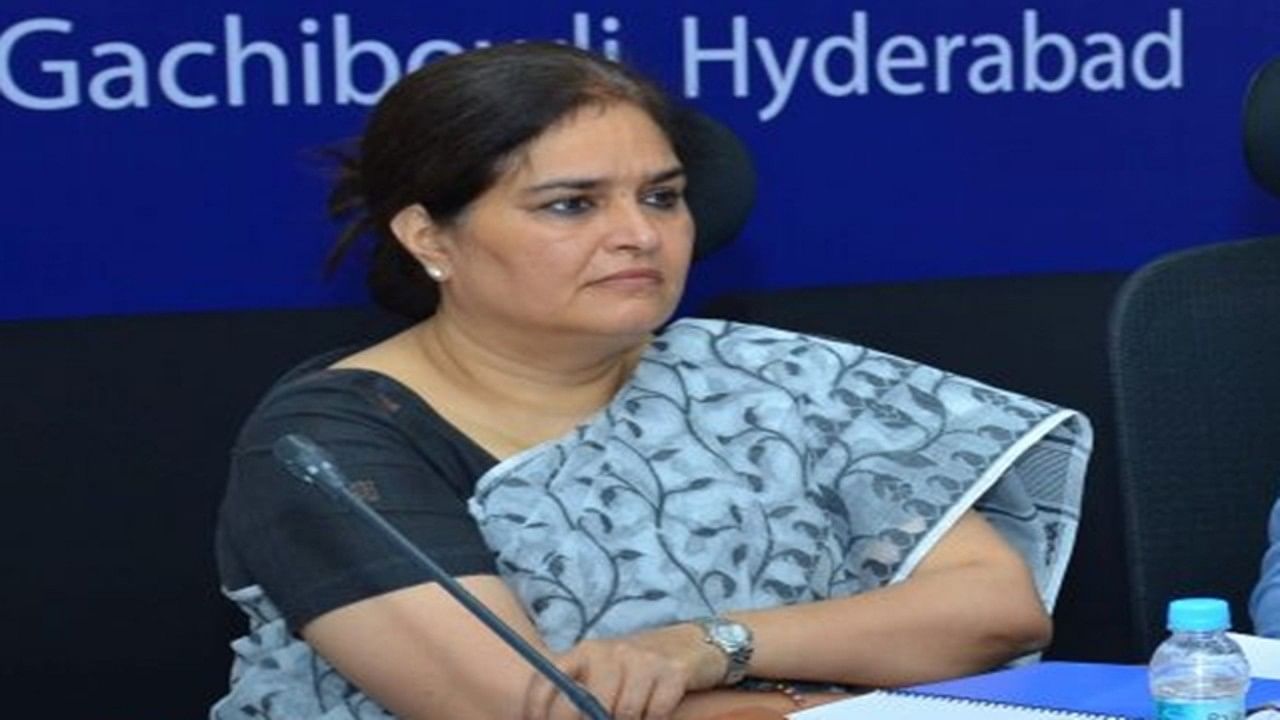 Sharing the same photo of her meeting with Gehlot, Sharma also tweeted, “I met honourable Chief Minister Ashok Gehlot ji at the chief minister residence today after being appointed the chief secretary of Rajasthan.”

As well as discharging her duties as the state’s chief secretary, Sharma will also act as the chief advisor to the chief minister.

Gehlot had appointed Kushal Singh as the first woman chief secretary of the state during his previous term in government in 2009.

Before being elevated to the top post, Sharma served in Delhi as the secretary of the Sports and Youth Affairs Ministry, where she was on deputation since May 2012 during which she also served as the Additional Director General of Tourism, Director General of the Archaeological Survey of India, and Additional Secretary of the Department of Administrative Reforms and Public Grievances.