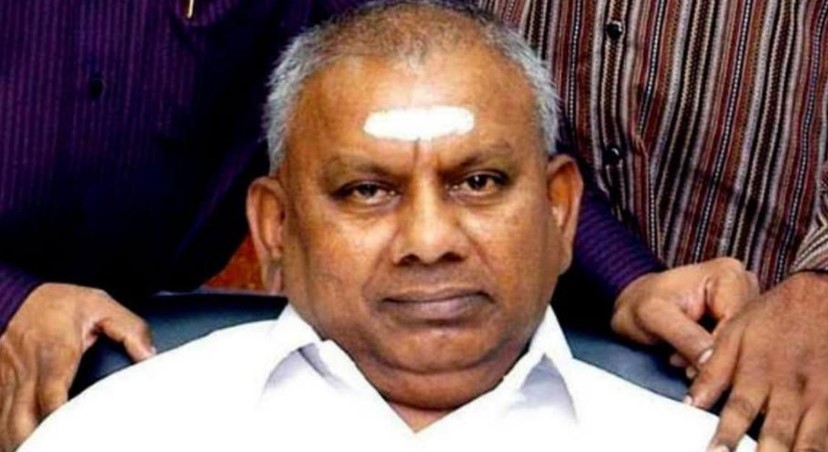 According to news agency PTI, Rajagopal, shifted to a private hospital in the city from the state-run Stanley Medical College Hospital following a court direction on Tuesday, died at 10 am on Thursday.

Rajagopal was convicted for killing an employee of his restaurant chain, Prince Shantakumar, in 2001. Rajagopal wanted to marry Shanthakumar’s wife JeevJyothi since his astrologer told him that this marriage will ensure greater success for him. But after the couple refused, Rajagopal carried out Shantakumar’s kidnapping and his subsequent murder.

Jeevjyothi was the daughter of one of the former employees of Saravana Bhavan. Rajagopal had first expressed his desire to marry Jeevjyothi in the 90s when she was in her early 20s. Rajagopal already had two wives then. However, Jeevjyothi married  Shanthakumar in 1999 after refusing Rajagopal’s proposal.

The rich businessman continued to apply pressure on the couple and even threatened of dire consequences if they refused his proposal. In 2001, Shanthakumar was kidnapped and subsequently killed just days after the couple approached the police against the businessman. His body was found from Perumalmalai in the Kodaikanal forests.

A lower court in 2004 sentenced him to 10-year in jail along with eight others involved in the kidnapping and murder of Shanthakumar. The Madras High Court in 2009 upheld the lower court’s conviction but increased the quantum of punishment to life in jail. Rajagopal challenged the verdict in the Supreme Court, which upheld the verdict in March this year.

On 9 July this year, the 72-year-old businessman surrendered before the police with photos of Rajagopal being taken in an ambulance going viral. He was later shifted to a hospital after his condition deteriorated. According to media reports, he suffered a heart attack on Saturday.

His restaurant chain, according to NDTV, has outlets in 20 countries including the US, the UK, France and Australia.