The ongoing farmers’ protest has claimed another casualty after a lawyer from Punjab ended his life by suicide. Amarjit Singh from Jalalabad in Punjab’s Fazilka district allegedly consumed poison near the Tikri border, the site of farmers’ protest. 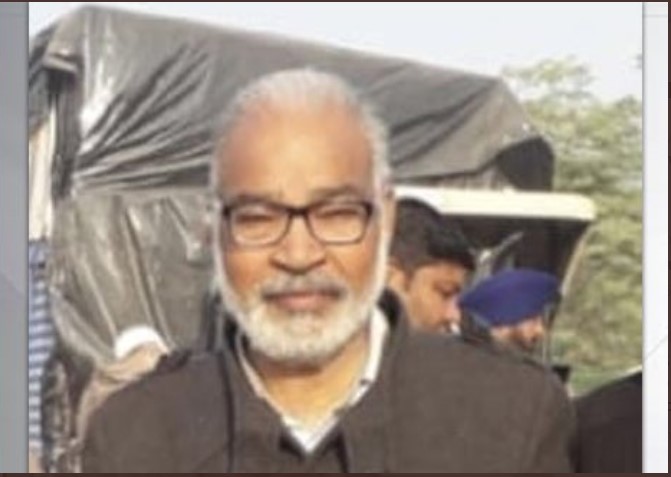 Singh, according to enws agency PTI, was immediately rushed to Rohtak’s Post Graduate Institute of Medical Sciences, where doctors declared him dead on arrival. In his purported suicide note titled Letter to Modi, The Dictator, Singh said that he was sacrificing his life in support of the farmers’ agitation to ‘shake the ‘deaf and dumb’ conscience of Prime Minister Narendra Modi.

The suicide note is dated 18 December 2020. The police said that they were trying to establish the authenticity of the suicide note, adding that they had also ‘informed the relatives of the deceased and once they reach here their statements will be recorded and further proceedings will be conducted.’

Imagine the outrage in the media had it been any other government . pic.twitter.com/ebJ3CBwwHu

Earlier this month, political leaders cutting their party lines had reacted angrily after a Sikh cleric in Haryana committed suicide to extend his support to protesting farmers. In his suicide note, Sant Baba Ram Singh had said that he was sacrificing his life to express his anger and ‘pain against the government’s injustice’ for farmers. The 65-year-old Sikh cleric had reportedly shot himself just days after attending the farmers’ protest at the Singhu border.

Tens of thousands of farmers are protesting at different venues near the Delhi border demanding the withdrawal of the three Farm Laws.