The Punjab and Haryana High Court has stayed the arrest of former AAP leader and poet Kumar Vishwas over a statement made against Delhi Chief Minister Arvind Kejriwal just before the Punjab assembly polls. 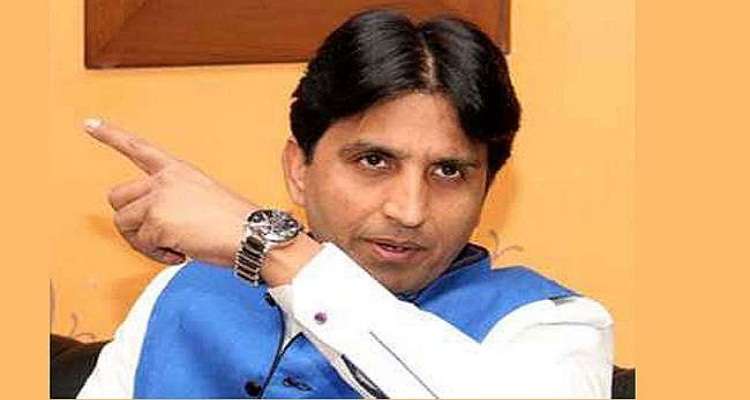 Soon after the AAP won a landslide in Punjab polls, a case was registered against him for his alleged statements against Kejriwal.

Punjab & Haryana High Court stays arrest of former AAP leader and poet Kumar Vishwas. A case was registered against him for his alleged statements against Delhi CM Arvind Kejriwal

Vishwas had taken to social media to inform how a team from the Punjab Police had arrived at his house in Ghaziabad in Uttar Pradesh.

Vishwas had accused AAP chief Arvind Kejriwal of a secret pact with Khalistani elements just before the assembly polls. Reacting to the visit by a team of the Punjab Police, he had written, “The Punjab Police have arrived at my house this morning. I am warning Bhagwant Mann, who I was responsible for bringing to the (AAP) party. You are allowing a man sitting in Delhi to play with the power vested in you by the people of Punjab. He (Arvind Kejriwal) will betray you and Punjab in the future. Just remember my warning.”