Prithvi Shaw’s blistering knock on Thursday caused another heartache for Kolkata Knight Riders as Delhi Capitals pulled off a comfortable victory in the IPL. 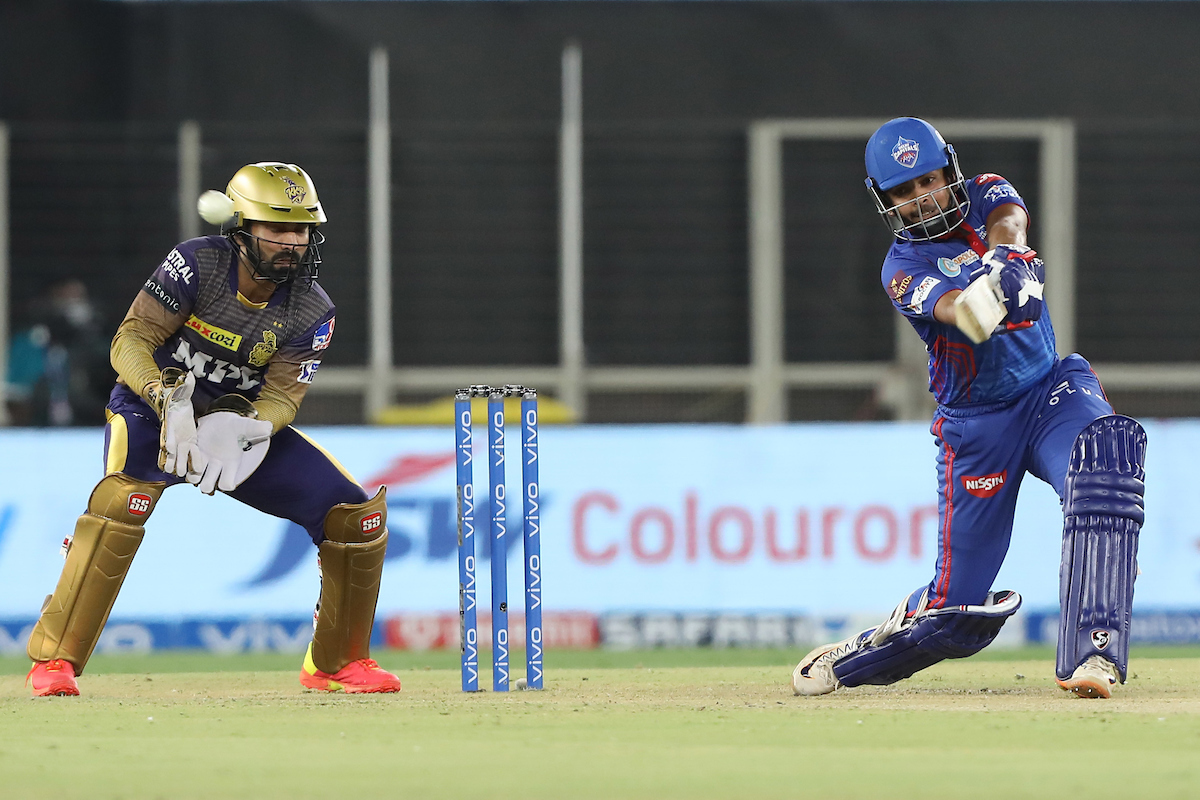 Batting first, Kolkata Knight Riders could only manage to put up 154-6 in 20 overs with Andre Russell and Shubman Gill scoring 45 and 43 respectively. The rest of the KKR batsmen failed to make their presence felt with the bat with skipper Eoin Morgan getting out for zero.

Delhi Capitals started their run chase on an incredibly aggressive note with Prithvi Shaw hitting six consecutive boundaries in the first over of Shivam Mavi. He took just 18 balls to complete his fifty, scoring the fastest fifty of this year’s IPL. The previous record for the fastest fifty in this year’s IPL was held by Deepak Hooda, who had taken 20 balls to achieve the feat. Shaw was eventually out for 82, which he faced 41 balls to score. Shikhar Dhawan made 46 in 47 balls before he was dismissed by Pat Cummins.

Delhi Capitals achieved the target with 21 balls to spare.

Reacting to his side’s loss, Morgan said, “Yeah, very disappointed. We were quite slow off the blocks, and lost wickets in the middle. Andre got us to 150, but we were slow with the ball again. Throughout the tournament so far we’ve struggled to combine batting and bowling in one match. Cummins has been bowled earlier with the new ball [last season]. Mavi bowled four on the trot last game and bowled well. Moving forward, we need our big-name players to get into the action. You need to be honest and realistic. Otherwise you are doing a disservice to the guys in the change room. Hopefully, we can turn things around. We have a huge amount of talent, but talent only gets you so far. You need to turn it into performance, which we haven’t done.”

Shaw was declared Man Of The Match.