Prime Minister Narendra Modi will address the nation once again on Tuesday night at 8 PM. This is his fourth national address since announcing on 18 March what he said was a nationwide Janta Curfew, observed on 22 March. 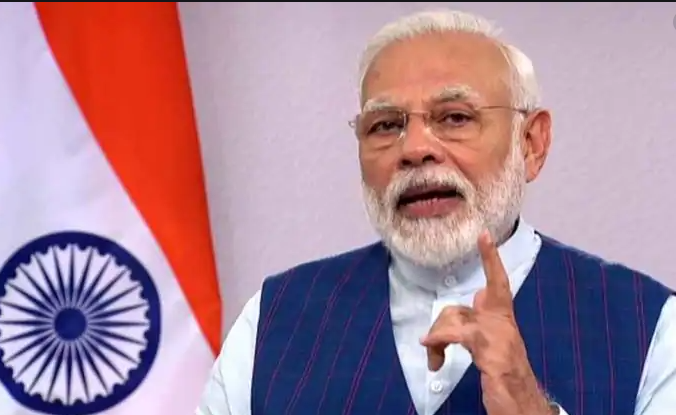 Modi appeared on TV to make his second national address on 24 March when he announced a 21-day lockdown. His third address to the nation was made on 14 April when he announced the extension of the nationwide lockdown by another 19 days till May 3. However, the decision to extend the lockdown till 17 May was announced through a press release by the Ministry of Home Affairs.

Modi held a video conference with state chief ministers on Monday to take stock of the lockdown situation. Addressing the chief ministers during the video conference, Modi had said, “We can now further focus our strategy in this battle against coronavirus, as should be the case. We have a twofold challenge – to reduce the transmission rate of the disease, and to increase public activity gradually, while adhering to all the guidelines, and we will have to work towards achieving both these objectives.”

The last few days have seen the plight of migrant workers go spiral out of control. Dozens of migrant workers have lost their lives during their extraordinary journeys to their native places as they walked on foot for hundreds of kilometers. The Modi government has faced criticism for being heartless and not doing enough to transport the thousands of poor workers back home.

It’s likely that PM Modi may speak about the migrant workers’ plight by sharing his concern for them.