Union Minister Smriti Irani has rebuked her BJP colleague and Uttarakhand Chief Minister Tirath Singh Rawat for making objectionable comments about women, who wore ripped jeans. Irani, who holds the Women and Child Development Ministry in the Narendra Modi government said that politicians had no business lecturing others about how they should dress. 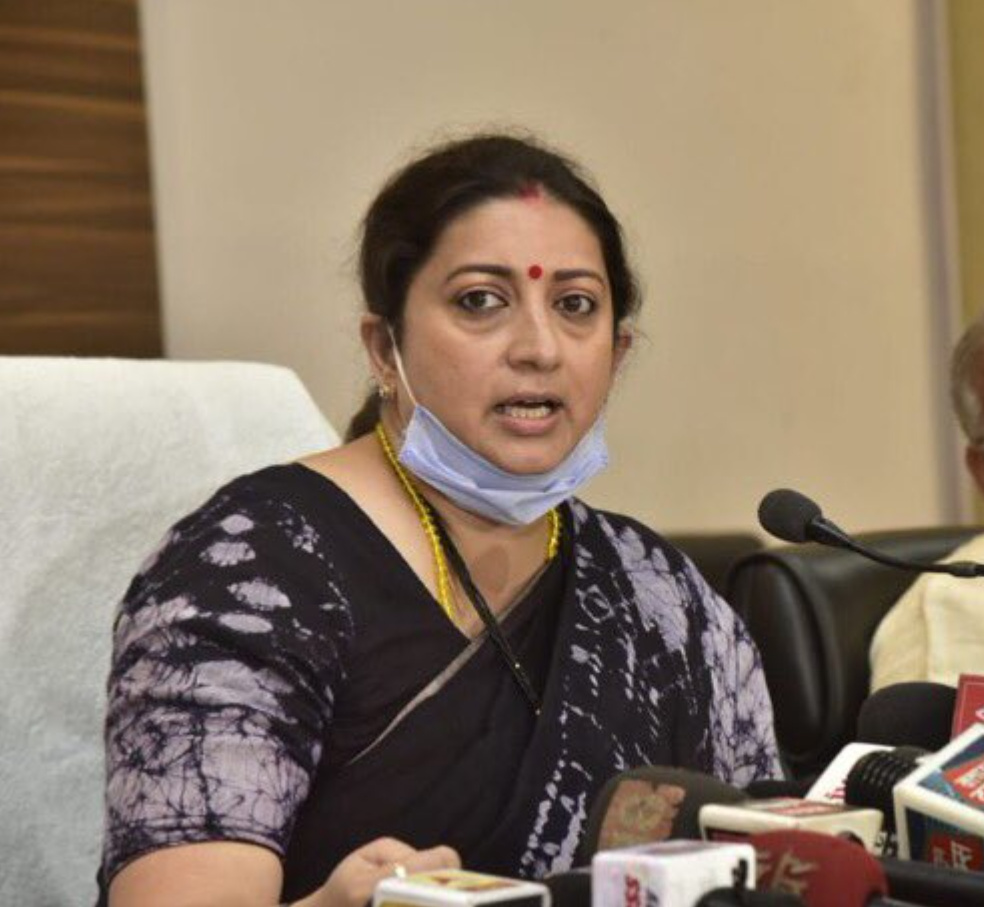 Speaking at an event organised by Times Network, Irani said that certain things were sacrosanct and one of them was a woman’s right to choose the way she wants to live her life and engage with society as she deems fit.

“Irrespective, men, women, transgender, politicians have absolutely no business talking about how people dress, what they eat, what they do because ultimately our service is of policy making and ensuring rule of law. There have been faux pas made by many politicians — men and women,” the minister was quoted as saying by news agency PTI.

Rawat had recently courted a huge controversy after he questioned the morality of those women, who wore ripped jeans.

Speaking at a workshop organised by the Uttarakhand State Commission for Protection of Child Rights in Dehradun, Rawat had narrated a story of his plane travel when he had met a woman passenger, who was sitting next to him with two of her children. Rawat had said that he was shocked to see the woman in ripped jeans even though she ran an NGO and her husband was a professor. The reason for Rawat’s disappointment was that the woman in ripped jeans did not present the right examples to children.

His comments had irked women’s rights activists, who had taken to Twitter to post their photos either in ripped jeans or shorts displaying their knees.

Responding to a question on why she called her party colleague Rawat’s remarks a faux pas, Irani said that no one in their enlightened mind will make that statement.’