The alleged security breach of Prime Minister Narendra Modi in Punjab on Wednesday will come up for hearing before the Supreme Court on Friday after the matter was mentioned before Chief Justice of India NV Ramana. Lawyer Maninder Singh filed a writ petition seeking the top court’s intervention to ensure that this is not repeated in the future. 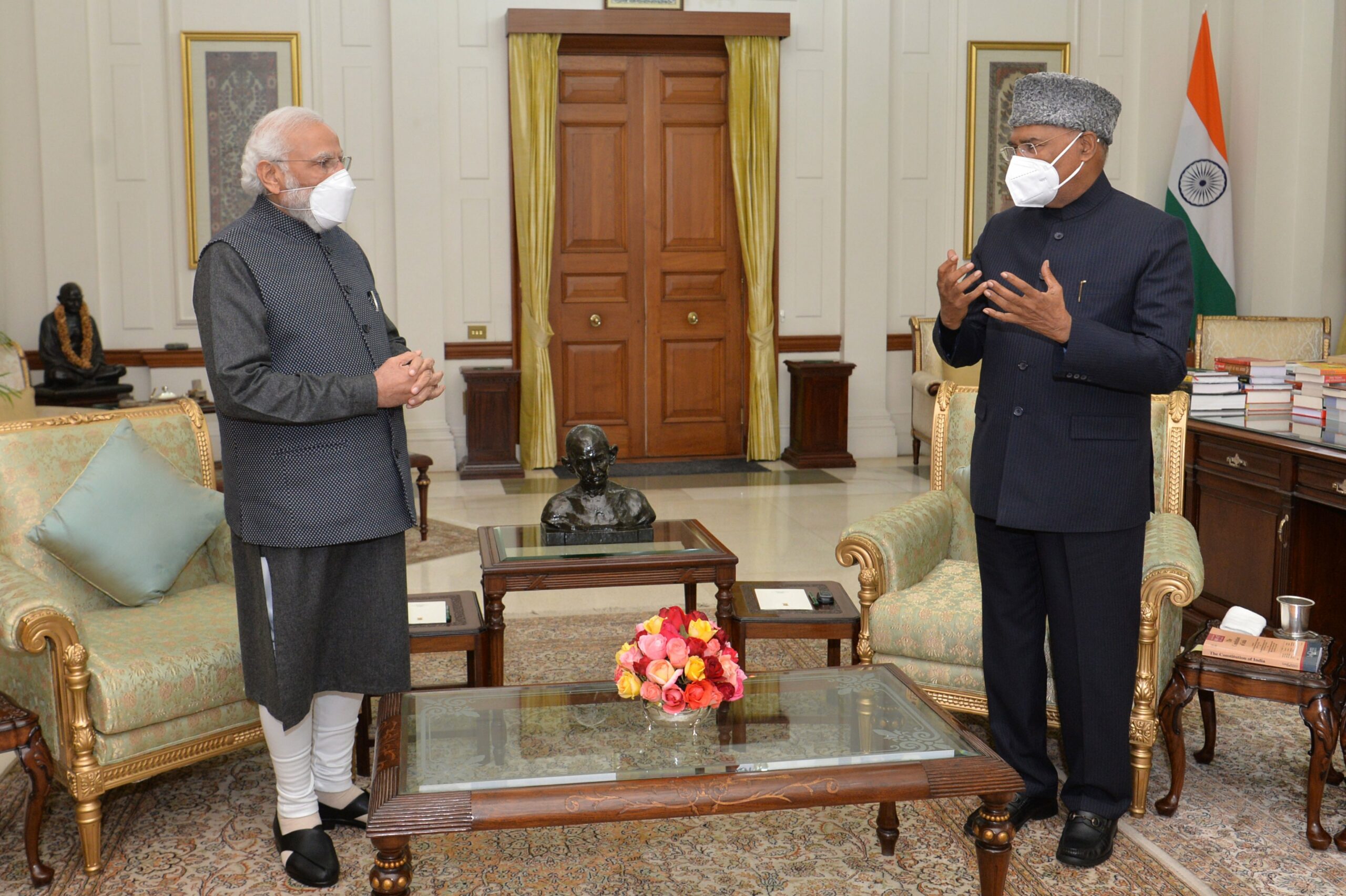 CJI Ramana, according to Livelaw, asked the lawyer, “What is it that you’re expecting from us?” The lawyer said, “It has to be ensured that this is not be repeated. This writ petition be taken up.”

Modi was on his way to Firozpur to address a rally when his convoy was allegedly stuck on a flyover in Bhatinda. Modi was scheduled to take a helicopter to travel to his rally venue but chose to travel by road, reportedly due to bad weather. A statement by Amit Shah-led ministry of home affairs had said that protesters had blocked the road, not allowing Modi to proceed further.

The BJP had attacked the Congress-led government of the state accusing them of endangering Modi’s security. Punjab Chief Minister Charanjit Singh Channi, for his part, had contradicted the BJP’s claims and said that the main reason for Modi to return home was the empty chairs at his rally venue.

Meanwhile, Modi also met President Ram Nath Kovind on Thursday to apprise him about ‘a first-hand account of the security breach in his convoy in Punjab yesterday.’ “The President expressed his concerns about the serious lapse,” a statement from Kovind’s office said.

Congress MP Manish Tewari said a sitting judge should investigate the matter. “The security of PM is governed by an active parliament. There is a very well laid out procedure as to how the PM & his immediate family has to be secured. If there has been a security lapse, it should be investigated by a sitting judge of the High Court,” Tewari was quoted by news agency ANI.