Prime Minister Narendra Modi is reportedly very upset over the incident of a civic body official being hit by BJP MLA Akash Vijayvargiya in Indore recently. Modi, according to a BJP MP, expressed his displeasure during the parliamentary party meeting. 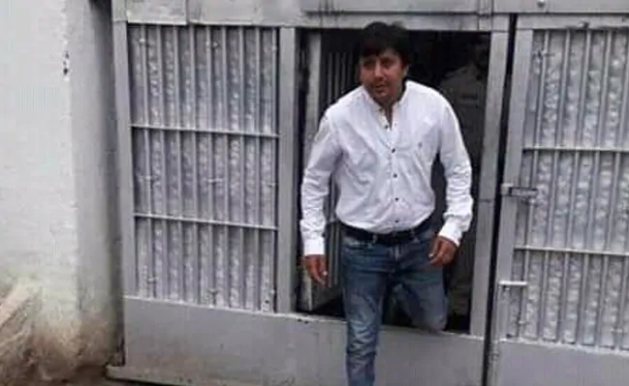 “The PM was very upset. He said nobody has any right to misbehave or take the party for a ride or show arrogance in public. He used a very strong statement and said that any such act is unacceptable,” BJP leader Rajiv Pratap Rudy was quoted by NDTV.

Modi reportedly said that such people should be removed from the party adding that those BJP functionaries, who welcomed Akash Vijayvargiya should also face expulsion from the party. His supporters had indulged in celebratory firing after he was granted bail by a special court in Indore.

“I don’t care whose son was behind the incident, it was completely unwarranted and not acceptable,” India Today quoted him as saying.

Vijayvargiya was arrested after a video of the newly elected lawmaker thrashing a municipal corporation official with a cricket bat had gone viral. He was later released on bail. His release was welcomed by his supporters in the city.

Many supporters had also put up his posters across Indore hailing him as a hero.

The civic body official was leading an anti-encroachment drive in the city when Akash Vijayvargiya had arrived with his supporters. He had then launched a violent attack on the official using a cricket bat. He had later justified his violence by saying that he believed in ‘aavedan, nivedan and dana dan (application, request and all-out physical attack).

His father Kailash Vijayvargiya, a veteran BJP leader from Madhya Pradesh, had first defended his son. He later changed his tune and called him a ‘novice’ while still laying the blame on the civic body officials.