Former India cricketer Yuvraj Singh has taken a dig at an extraordinary pitch curated in Ahmedabad to assist spin bowlers forcing the pink-ball Test to conclude in less than two days. The just-concluded Test in Ahmedabad officially became the shortest-ever Test match in the history of the five-day match since the Second World War As India achieved the target in less than eight overs. 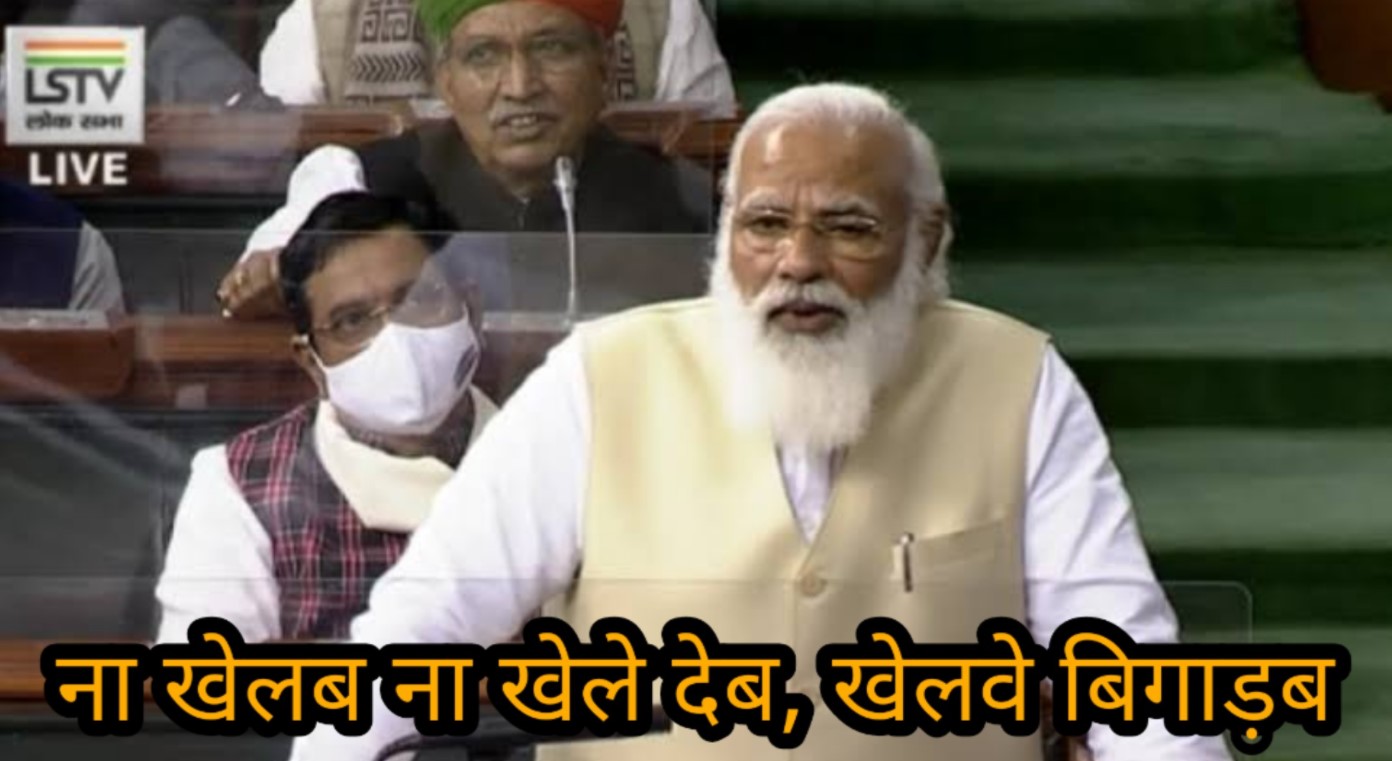 Yuvraj Singh wrote on Twitter, “finished in 2 days Not sure if that’s good for test cricket !If @anilkumble1074 and @harbhajan_singh bowled on these kind of wickets they would be sitting on a thousand and 800 ??However congratulations to India @akshar2026 what a spell! congratulations @ashwinravi99 @ImIshant.”

Reacting to the Ahmedabad pitch, former England captain Michael Vaughan tweeted, “If we are going to see these pitches … I have an answer to how it could work … Give the Teams 3 innings!!! #INDvENG.”

If we are going to see these pitches … I have an answer to how it could work … Give the Teams 3 innings !!! ?? #INDvENG

In response to a question on Twitter asking social media users to describe the Ahmedabad pitch in one word, Vaughan wrote, “Shite.”

Former Australia cricketer Mark Waugh tweeted, “Scores would have been even lower in the last 2 tests if Jadeja had been playing. You know when Joe Root gets 5/8 the pitch is very questionable.”

India bowled England out for 112 in their first innings before being bowled out for 145. England could only score 81 in their second innings, giving India a target of 49 to win the Test match. India achieved the target in just 7.4 overs.

Meanwhile, netizens have been poking fun at the Ahmedabad pitch with memes and joeks:

The green pitch in Ahmedabad after it’s had a trim pic.twitter.com/WEMfyU2b89

Meanwhile players after playing on this Ahmedabad pitch for 2 days: pic.twitter.com/ZjEBIO5Ccg

The cricket pitch at Ahmedabad has turned out to be like demonetisation.
It was ‘SUPPOSED’ to help India.#Narendra_modi_stadium#INDvENG pic.twitter.com/hPPQKyA8MD

Cricket Experts Over the World Criticising the Ahmedabad’s Pitch

India have taken an unassailable 2-1 lead in the ongoing Test series with one more match to be played in the series. India would qualify for the World Test championship they it avoids a defeat in the last Test match.