Janta Ka Reporter 2.0
Home India Muslim boy, whose family claimed he was set on fire for not...

A 15-year-old boy in Uttar Pradesh, who was allegedly set on fire for not chanting Jai Shri Ram by a group of people in Chandauli district, has succumbed to his injuries on Tuesday. Khalid was brought to Kashi’s Kabir Chaura hospital with 60 percent burn injuries on 28 July. 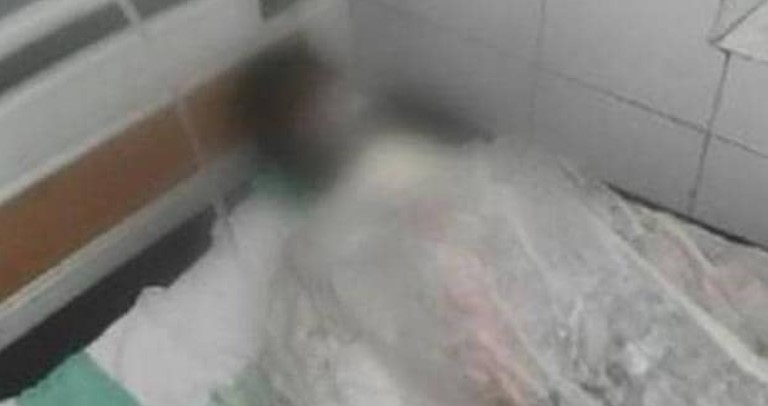 The incident came to light on the same day a former army officer was lynched to death by an unknown group of people in Amethi, the constituency of Union Minister Smriti Irani. Amanullah was killed by a mob with sticks at his house in Amethi.