Police in Murshidabad have arrested the prime accused of the last week’s triple-murder case. According to police, the arrested man has been identified as Utpal Behera who has reportedly confessed to killing the family of three including a child since the deceased owed him money and was refusing to pay back the due. 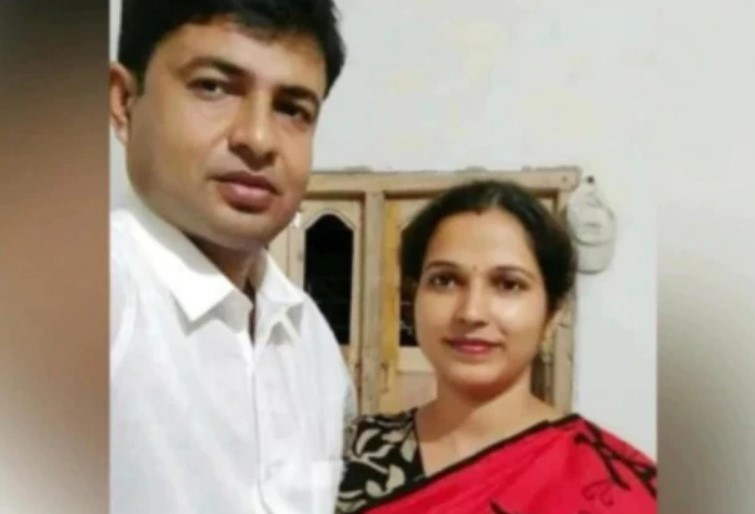 Speaking to Janta Ka Reporter, Murshidabad Superintendent of Police Mukesh Kumar said, “We’ve arrested the prime accused Utpal Behera. He’s also confessed to his crime. Accused Utpal Behera worked as a construction worker and made payments to the deceased for two life insurance policies. Although the deceased had given an invoice for the first payment, he did not give any invoice for the second payment.”

Kumar said that both Behera and the deceased had frequent arguments over this issue. According to the Murshidabad top cop, Behera said that he was insulted by the deceased when he went to ask for the receipt of the second payment. The accused, Kumar added, has confessed to killing the deceased, his wife and a child to avenge the insult meted out to him.

Kumar said that his team investigating the case was currently interrogating Behera to find out if there were other people involved in the triple murder. Kumar reiterated that the police investigation had not yet established any links between the deceased and a political party.

40-year-old Bandhuprakash was murdered last week with his pregnant wife Beauty and 8-year-old son Angan. Several BJP leaders including Sambit Patra and Union Minister Ravi Shankar Prasad were quick to link the deceased to the RSS in a bid to extract the much-needed political mileage ahead of the assembly polls in West Bengal.

The Murshidabad Police on Thursday had said that its preliminary probe into the murder indicated that the motive of the murder may have been ‘personal reasons’ as it failed to find a ‘political connection.’ In a series of tweets, the West Bengal Police wrote, “Investigation was started just after incident and 2 persons hv bn detained and are being examined. It has so far bn found in investigation that the deceased person was also working as agent of some insurance and chain companies and was in a serious financial crisis. His family members have denied affiliation with any political group. A diary note found is suggesting serious differences in the family.”