A video of BJP MLA Bakhshish Singh Virk making extraordinary claims on EVM manipulation has gone viral on social media platforms evoking angry reactions from the opposition, the Congress. In the viral video, Virk is heard claiming that regardless of whichever button a voter presses on the EVM, the vote will be cast in favour of the BJP. 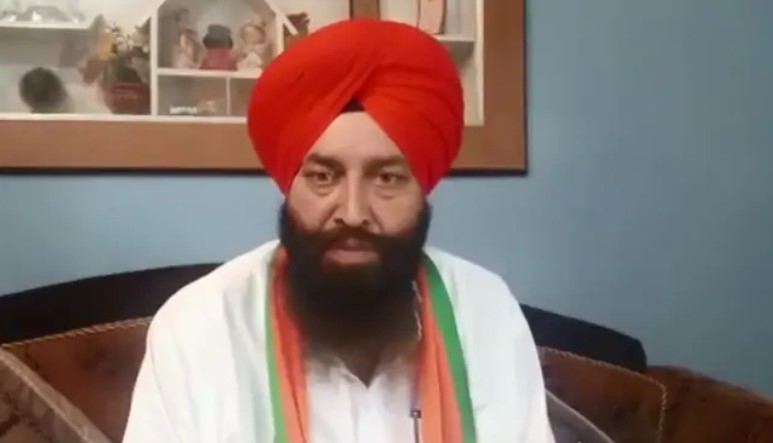 Meanwhile, the video has left the Election Commission red-faced since the national poll body has always denied the allegations of EVM tampering.

According to news agency PTI, the EC has sent former deputy election commissioner Vinod Zutshi to Assandh constituency in Karnal ‘in light of the video circulating on social media.’

However, it’s highly unlikely that the national poll body will take any action against the MLA for his astonishing claims on the EVM. The video has surfaced just days before Maharashtra and Haryana went to polls.

? BJP MLA & candidate Bakhshi Singh : We don’t tell it anyone… But we even know who casted vote to whom… Press any button the vote will go to flower only/ to BJP only… We have fixed a ‘purza’ in Machine (EVM)… pic.twitter.com/GHAn2f6EGZ 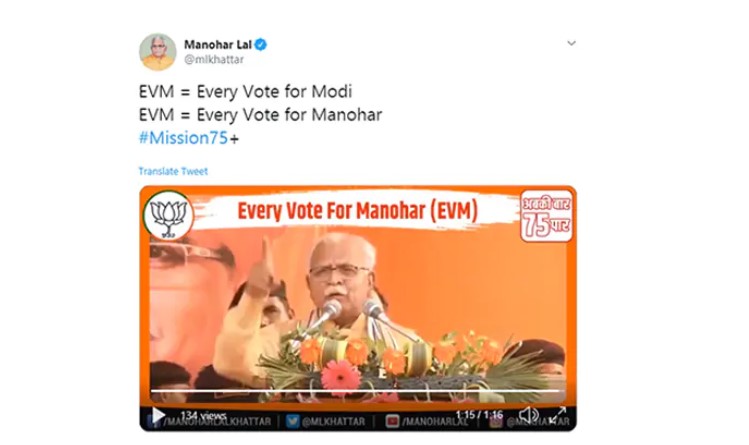 Meanwhile, voting is underway in both Haryana and Maharashtra.