Former Prime Minister Manmohan Singh has stunningly revealed that Narasimha Rao had chosen to look the other way when IK Gujaral approached the latter requesting him to deploy the army in the immediate aftermath of the assassination of Indira Gandhi. Speaking on the occasion of the 100th birth anniversary of former Prime Minister Gujaral, Singh said that had Rao, who was the home minister in the government headed by Rajiv Gandhi, agreed to deploy the army, the massacre could have been avoided. 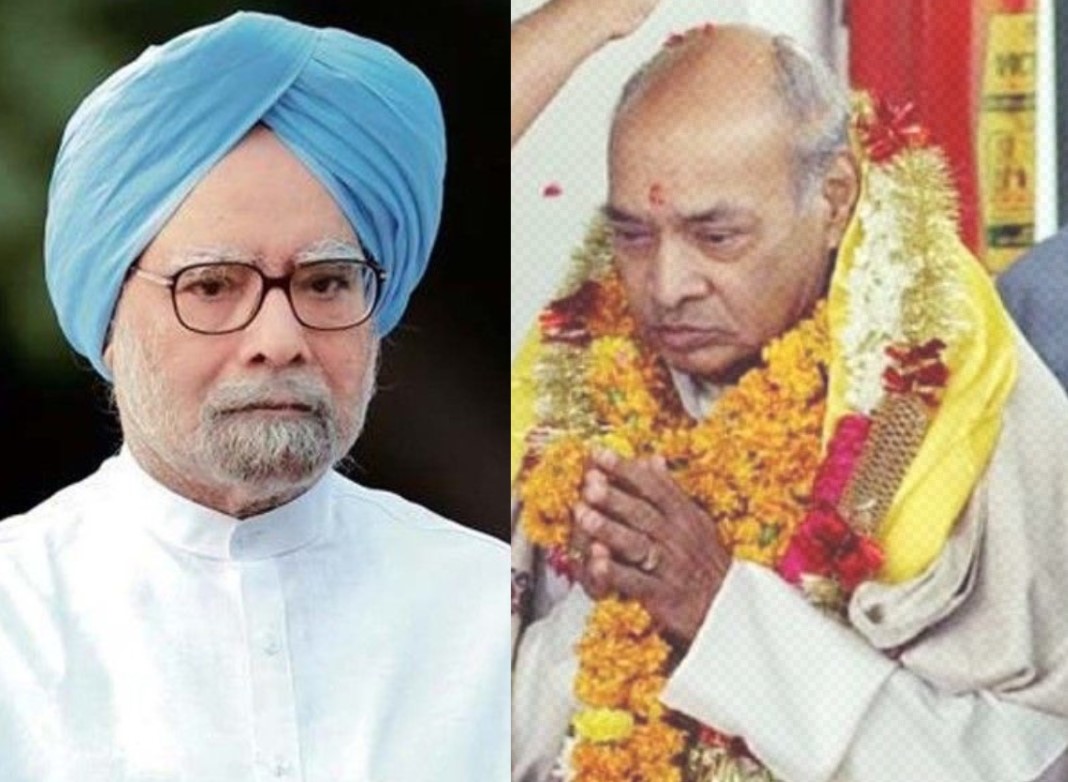 Singh said, “When the sad event of 1984 took place, Gujral ji on that very sad evening went to the then Home Minister PV Narasimha Rao and said to him that the situation is so grave that it is necessary for the government to call the army at the earliest. If that advice would have been heeded, perhaps the massacre that took place in 1984 could have been avoided.”

#WATCH Ex-PM Manmohan Singh: When the sad event of ’84 took place, IK Gujral ji went to the then HM PV Narasimha Rao&told him,situation is so grave that it’s necessary for govt to call Army at the earliest. If that advice had been heeded perhaps ’84 massacre could’ve been avoided https://t.co/Y9yy3j1Sr8 pic.twitter.com/mtQwfUcYLy

Gujaral’s son and Akali Dal MP Naresh Gujral agreed with Singh and thanked him for speaking the truth. Republic TV quoted him as saying, “I have said this a lot of times in the Parliament. I want to credit Manmohan Singh that he has reiterated the truth. Back then when few clashes were reported, Gujral Sahab, Air Marshal Arjan Singh, Lt General Arora and Shri Kuldeep Nayyar went to Narasimha Rao’s place to call the army. He said he will inquire about it. But then no step was taken. So they went again during lunch. He was woken because he was sleeping, they told them to take action, but he didn’t.”

Naresh Gujral’s Akali Dal is an ally of the BJP, which holds Narasimha Rao in high esteem for his alleged role in facilitating the demolition of Babri Masjid on 6 December 1992. The demolition had triggered countrywide riots leaving thousands of people, mostly Muslims, dead.

Thousands of Sikhs were massacred after two Sikh bodyguards of former Prime Minister Indira Gandhi assassinated her on 31 October 1984.