Police in Chhattisgarh say that they have arrested four people after a married man and a woman were paraded naked in the Kondagaon district. Both of them were accused of having an extra-marital affair. Among those arrested is also the wife of the married man, who was stripped naked and paraded. 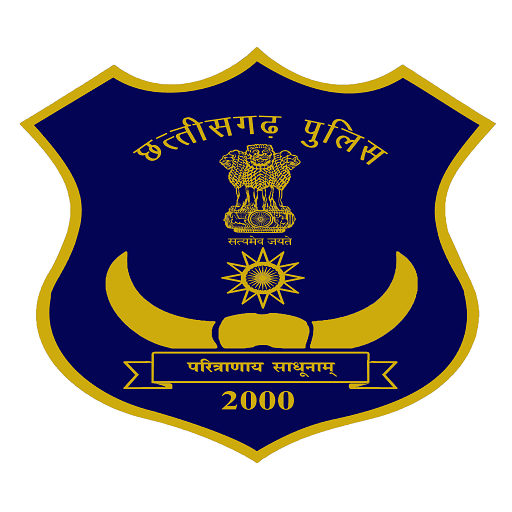 The incident took place on 11 June in in village under Urindabeda police station, while the arrests were made on Tuesday.

According to news agency PTI, a special police team was rushed to the village after the incident came to light.

A case was registered at Urindabeda police station under section 354 (assault or criminal force to woman to outrage her modesty) and other relevant sections of the Indian Penal Code based on the victim’s statements. The police arrested four people including the victim’s wife.