Maharashtra’s BJP MLA Nitesh Rane has reportedly agreed to surrender before the investigating officer in an attempt to murder case filed against him in Sindhudurg. A report by Livelaw said that the BJP politician had also decided to withdraw his bail application filed in the high court yesterday. 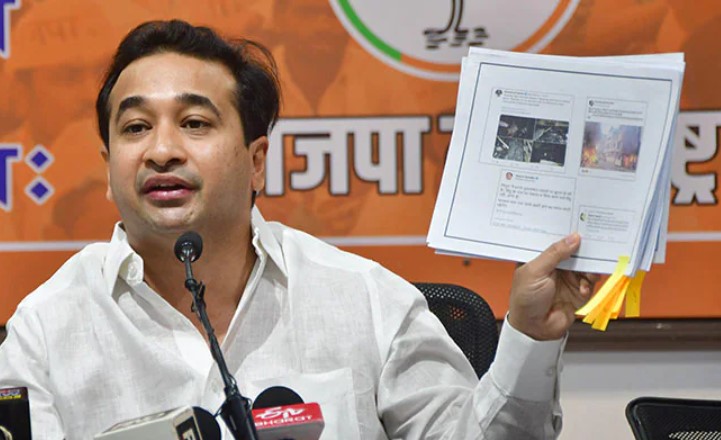 This was after a court in Maharashtra’s Sindhudurg district on Tuesday had rejected his bail plea in an attempt to murder case.

The Supreme Court had earlier directed the Maharashtra Police to not arrest the BJP politician for 10 days.

Rane has alleged that he was being harassed by the Maharashtra government, which is being headed by Shiv Sena Chief Minister Uddhav Thackeray.

According to news agency PTI, the Kankavli police in Sindhudurg had earlier opposed Nitesh Rane’s application, stating that it was fallacious to say that he was being targeted due to political reasons or because of a ‘dharna’ he had held outside the Vidhan Bhavan on 23 December 2021.