The Bahujan Samaj Party has issued a whip to six MLAs, who later merged with the Congress, to vote against the Congress government in the event there is a floor test in the state assembly. These MLAs are R Gudha, Lakhan Singh, Deep Chand, JS Awana, Sandeep Kumar and Wajib Ali. 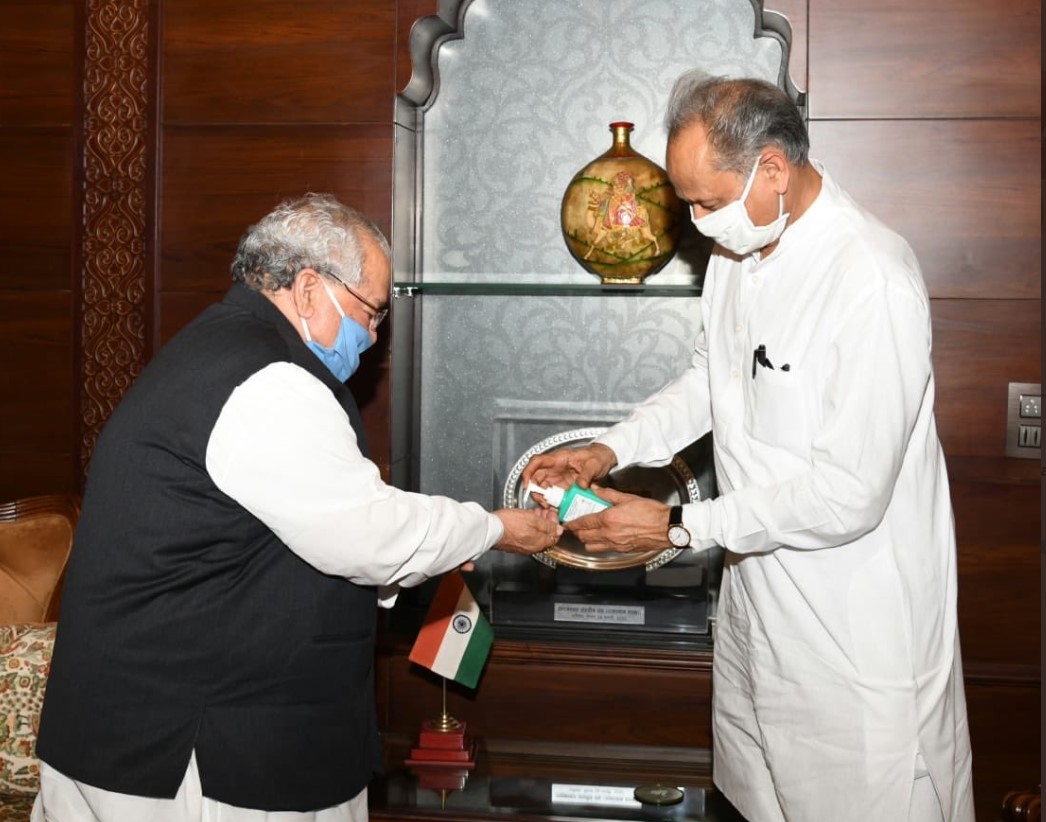 Though all six MLAs had merged with the Congress last year, leaving BSP Supremo Mayawati seething. Mayawati’s party had approached the Election Commission of India claiming that the merger was illegal. The national poll body has yet to decide on the BSP’s application.

Meanwhile, the Congress has withdrawn its petition from the top court in order to fight the matter politically.

LIVE UPDATES on other top stories of the day:

15:28 AM: A #Delhi court on Monday dismissed the bail application of three accused in the death of 20-year-old Dilbar Negi, whose charred body was found during the violence in the city’s #NorthEast area in February. (IANS)

13:58 AM: The Chinese have occupied Indian land. Hiding the truth and allowing them to take it is anti-national. Bringing it to people’s attention is patriotic: Congress MP Rahul Gandhi

The Chinese have occupied Indian land.

Hiding the truth and allowing them to take it is anti-national.

Bringing it to people’s attention is patriotic. pic.twitter.com/H37UZaFk1x

13:11 AM: The stand-off between the Governor and #AshokGehlot government in #Rajasthan continues as Governor #KalrajMishra on Monday returned the file sent by the state government which requested him to allow the special assembly session in the state. (IANS)