A crane collapse in Andhra Pradesh’s Visakhapatnam has left 11 people including four employees of the Hindustan Shipyard Limited dead. Authorities have launched a rescue operation since a few people were still believed to be trapped in the debris. 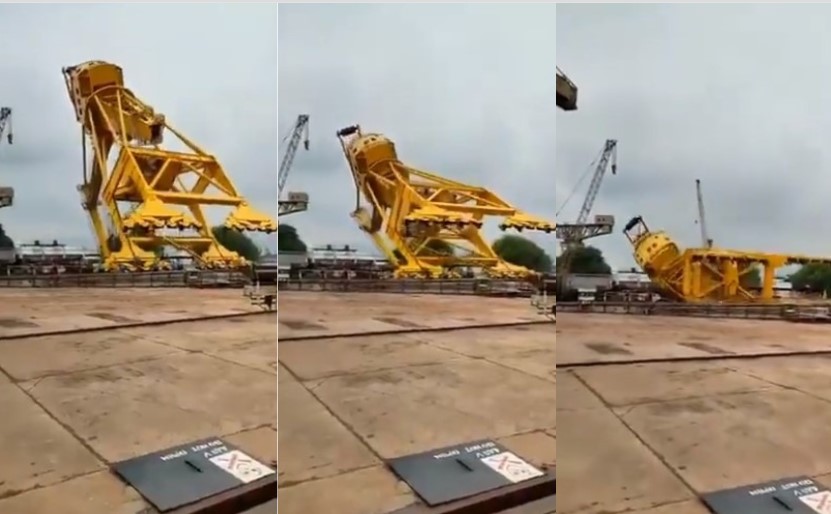 Dramatic visuals of the crane collapsing with peopled watching in horror helplessly have emerged on social media.

16:28 PM: Rajasthan CM Ashok Gehlot urges PM Narendra Modi to get the alleged attempt to topple his government stopped and says he is open to welcoming back Congress rebels led by Sachin Pilot. (PTI)

16:10 PM: Uma Bharti invited for foundation laying ceremony for Ram Temple in Ayodhya on 5 August, but no invite for LK Advani and MM Joshi