Janta Ka Reporter 2.0
Home Blog “Let us not burden the next generation with talk of war and...

I think young India is speaking to us. It is telling us what it wants to be; and that it doesn’t want to be what we are telling it to be. 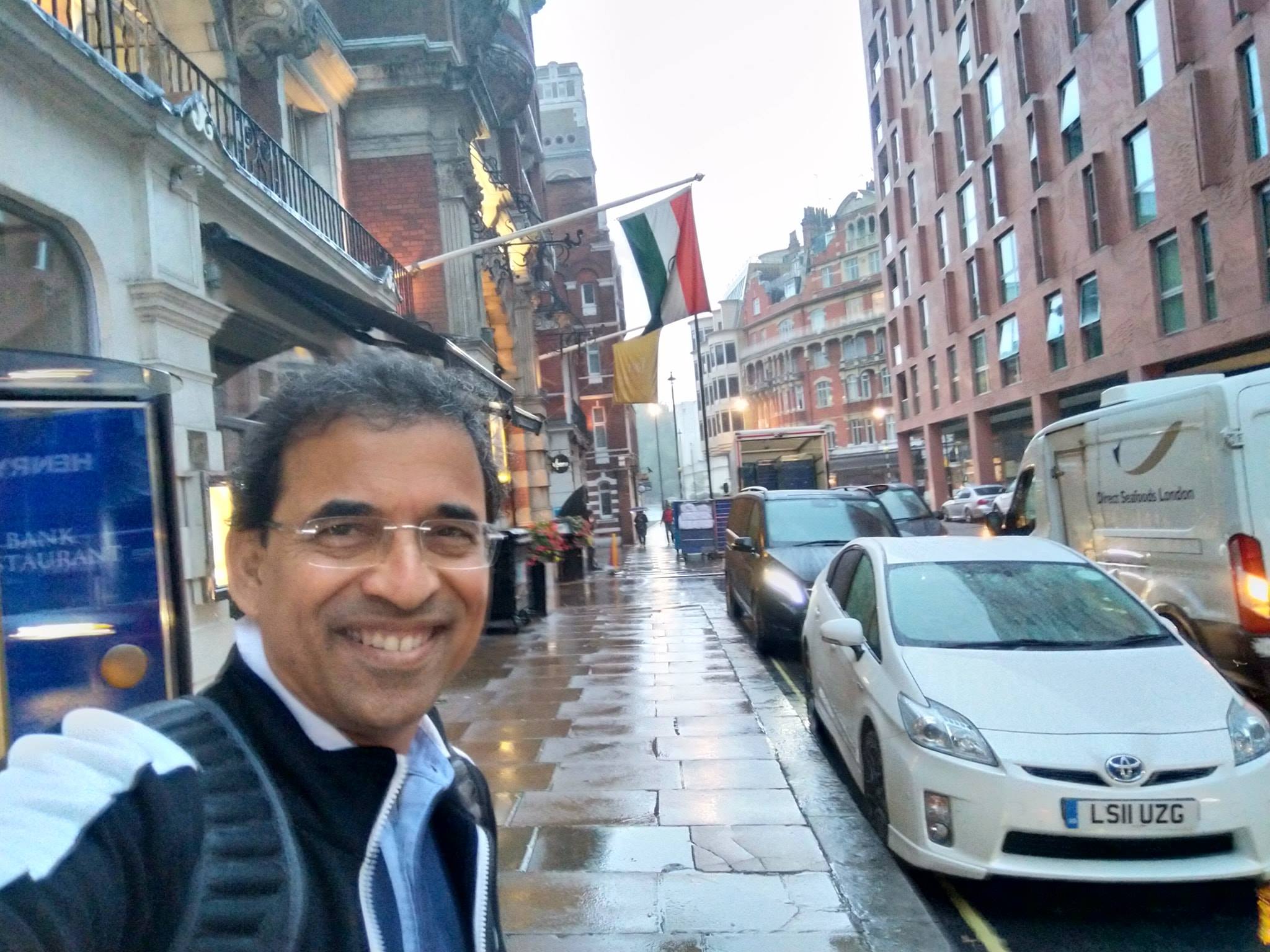 For many years now, I have been bullish on India. There is a reason. My generation grew up in an India that was still feeling the after-effects of being plundered by colonial England. My parents’ generation weren’t just short on resources, they also had their confidence sucked away by a terrible, repressive environment. We were luckier but we still didn’t know what we were capable of

I was in my early 30s when two quiet gentlemen brought about a revolution. Maybe Narasimha Rao was forced into opening up India by the calamity that would have befallen us otherwise. Maybe Manmohan Singh had no choice but to deliver the budgets he did. But they saw the writing on the wall and they acted

The effects of liberalisation on my generation were beyond what we could have dreamt of. If at 32, I was asked to imagine an India of opportunity, I wouldn’t have imagined half of what I was privileged to see. As India opened up we were allowed to believe we could be as good as anyone else in the world. And to our great joy, we discovered that we were indeed as good. We had never thought of ourselves that way. We became the blessed generation and our children benefited from it, they dreamt higher than we knew.

India under 30 now is brimming with possibility. Their minds have been opened, they are proud Indians but they are citizens of the world. And India under 40 is showing that it has the ability to take on the world by getting into leadership positions. This India is more confident, better informed, more aware and far more ambitious than we could ever have been. It is a beautiful India and it has been nurtured by people who are liberal and secular at heart. Those are beautiful words.

So what should we, the generation that reaped the benefits of liberalisation and openness, be doing for the next? Quite simply, putting an arm round their shoulder, patting them on the back and getting out of their way for we can at best be the banks to their rivers.

This is a great time to be a benevolent government; to think of education, of infrastructure, of technology; to remove barriers, to embrace openness, to free this beautiful generation to take India beyond where we think it can be.

So why are we creating fear? Why are we driving wedges into society? Instead of giving this generation wings to fly, why are we putting a weight on their backs? Why are we obsessed about our neighbours when, as an economic entity, they aren’t even in the same book, let alone on the same page as us? We are shrinking our country by highlighting our differences and young India is telling us it isn’t happy.

So, other than writing lengthy emotional posts, something that is easy to do, what should my generation do? Forget changing the world, we can encourage five people, maybe ten and that will be enough. I have seen that happen in front of my eyes. At a low point in my career, I got to work with young people. Their energy was an eye-opener. All I had to do was pat them on the back sometimes, provide a window to a new world. No more. In the last three years, these young people have made CricBuzz an extraordinary success. It is just a small example in a small sector but it tells us what is possible.

Winning elections isn’t a good enough reason for highlighting differences between us. My naive view of the world tells me that creating opportunities through liberalisation and openness and togetherness could win more elections.

So my appeal to people in power, to those my age and older is simply this. We have played a very nice innings, we have been lucky to have been Indians for the last twenty-five years. Let us not burden the next generation with talk of war and cultural differences. They are going to be better than we were. Let them be. In a happy, open, secular, liberal world, they can become the best in the world.

Pardon me if this post appears self-indulgent. These are just my thoughts and that is why they appear on a personal platform.