Rajasthan’s Congress government has chargesheeted Pehlu Khan, a dairy farmer who was killed by a lynch mob in April 2017 during the then BJP government led by Chief Minister Vasundhara Raje Scindia. The chargesheet filed by the Rajasthan Police, reported Indian Express, has also named Pehlu Khan’s two sons Irshad and Aarif. 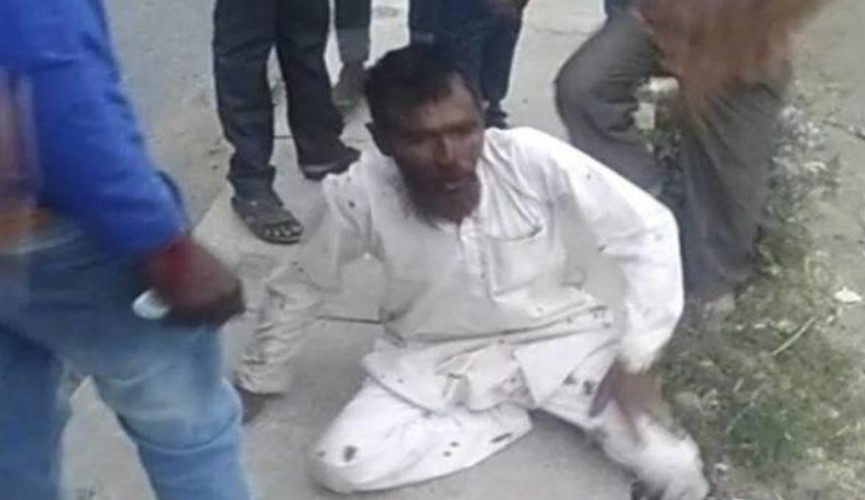 Also named in the chargesheet are the owners of the pick-up truck, used for transporting the cattle by Pehlu Khan when he was killed in Alwar two years ago. The chargesheet, according to the Indian Express report, was prepared after the Congress government came to power in Rajasthan. This was presented in the court on 29 May this year.

According to the chargesheet, Pehlu and his sons have been accused of cow smuggling under sections 5, 8 and 9 of the Rajasthan Bovine Animal (Prohibition of Slaughter and Regulation of Temporary Migration or Export) Act, 1995 and Rules, 1995.

The CID-crime branch in Rajasthan had given a clean chit to all the six people, accused of murdering Pehlu Khan. The cops had said in their report that there was no evidence that the six men were present at the time of the attack.

The 55-year-old Pehlu Khan was brutally beaten, after being intercepted by the Hindutva terrorists posing themselves as cow vigilantes in Alwar, while he and his two sons, Irshad and Arif, were travelling in a pick-up car, carrying cattle from Jaipur.

Interestingly, the Congress had demanded a ban on the Bajrang Dal and the VHP accusing them of trying to fuel communal tension in the state in the name of cow protection.

Faced with widespread condemnation, Rajasthan Chief Minister Ashok Gehlot said that the investigation of this case was done in the past during the BJP government and chargesheet was presented. “If any discrepancies will be found in the investigation, the case will be re-investigated,” he was quoted by news agency ANI.