Kerala has recorded its first death due to coronavirus after a 69-year-old man died of the virus in Ernakulam district. The deceased had a travel history to Dubai. He was admitted to a hospital on 22 March after he developed symptoms of pneumonia and blood pressure. The deceased, who had undergone a bypass surgery in the past, died at 8 AM on Saturday. With this, India’s national death toll due to coronavirus has gone up to 19. 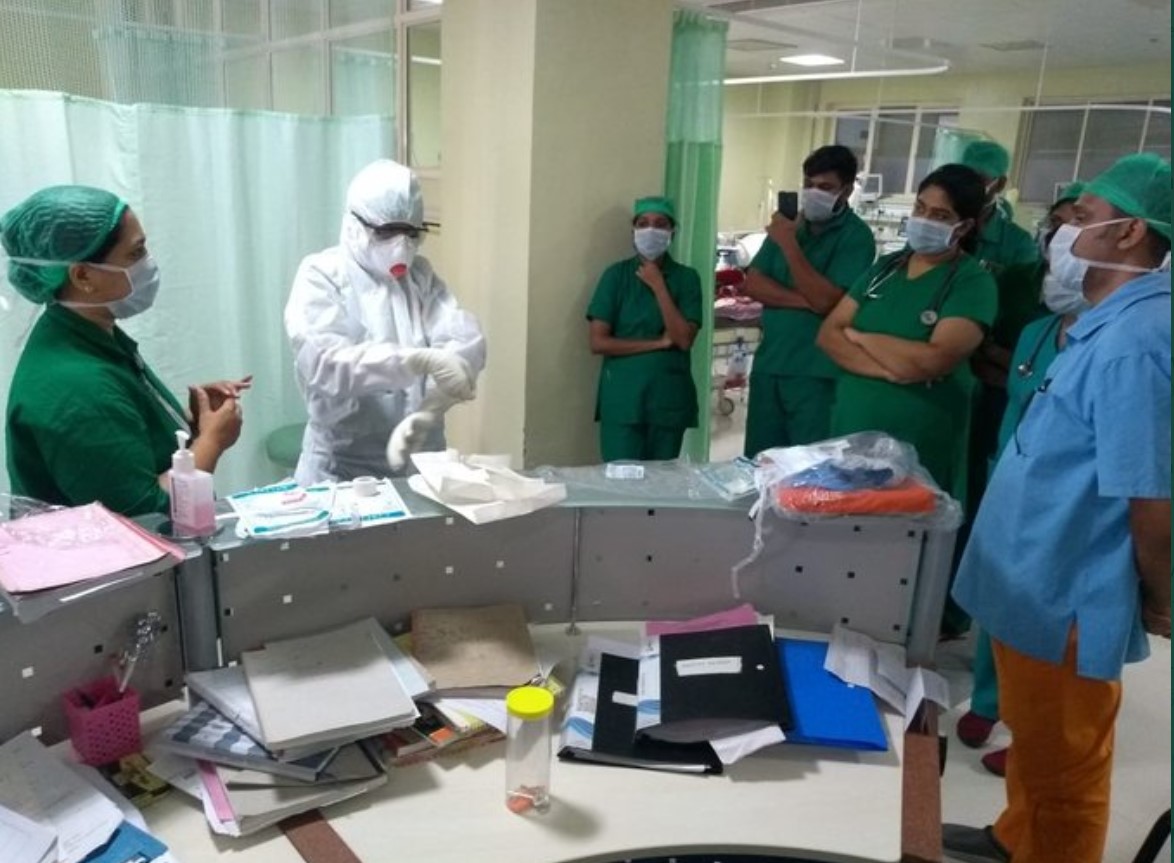 According to news agency IANS, Kerala’s Agriculture Minister VS Sunilkumar said that the state’s first COVID-19 victim hailed from Kochi and was suffering from a heart ailment and blood pressure. “Since he was already placed under high-risk category, this need not be a cause to worry. The body has now been handed over to his relatives and the funeral will take place later today. There is no need for any worries at all,” he was quoted as saying.

Chief Minister Pinarayi Vijayan has written to hon’ble @PMOIndia Shri. @narendramodi and requested an intervention in the matter of the blocking of Thalassery-Coorg State Highway-30. The route is a lifeline for the State and is vital for goods transportation. pic.twitter.com/uIXyEsnBGs

According to the Indian ministry of health and family welfare, 775 people have tested positive for coronavirus. 78 have been cured and discharged.

Prime Minister Narendra Modi on 24 March announced a 21-day countrywide lockdown to contain the spread of the virus, which has killed several thousand people globally.

In India, Maharashtra has been the worst-hit state with five COVID-19 deaths. Karnataka and Gujarat are close behind with four deaths each.