Kerala journalist Siddique Kappan, who was arrested by the Uttar Pradesh government while he was on his way to cover the death of Dalit gang-rape victim in Hathras last year, reportedly collapsed in his bathroom and has tested positive for COVID-19. 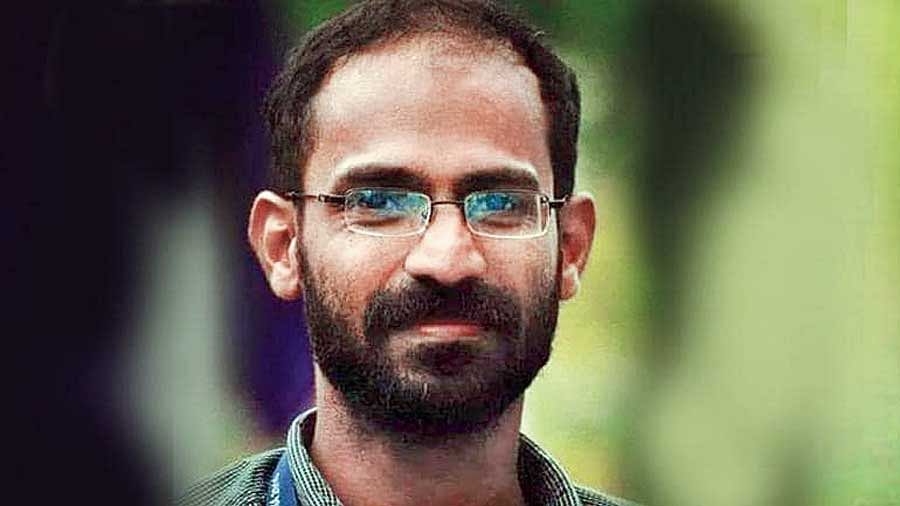 The Kerala Union of Working Journalists has moved the Supreme Court with a plea seeking Kappan’s immediate transfer to Delhi’s All India Institute of Medical Sciences. The plea, according to the Bar and Bench website, read, “He is presently hospitalized in KM Medical College , Mathura. It is reliably believed that, more than 50 inmates of Mathura Jail are suffering from COVID, with various of scarcities, and even drinking water from toilet, seriously affecting hygiene, health, all leading to a major disaster in the making. In short, as on today , the life of Mr. Sidhique Kappan is in danger for all reasons.”

The plea said that Kappan should immediately be shifted to either the AIIMS or Safdarjang Hospital given his health condition.

Kappan, who worked for the Malayalam news website Azhimukham, was on his way to Hathras to cover the gang-rape and death of a 19-year-old Dalit victim when he was arrested by the UP Police in October. He was booked under draconian charges of sedition and UAPA. The UP Police had accused Kappan of intending to inflame communal tension.