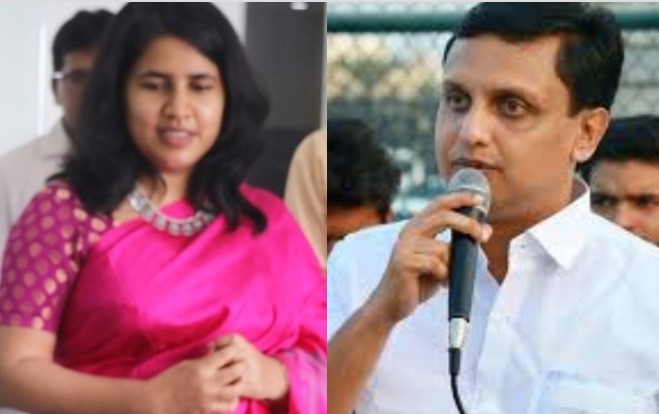 This is the second marriage for both of them. 44-year-old Riyas was earlier married to Dr. Sameeha Saithalavi. However, they separated after 13 years of marriage in 2015. He has two sons aged 13 and 10.

As for Veena, she is the Managing Director of IT firm Exalogic Solutions, which she has been running since 2014. Veena is in her early 40s and has a son from her first marriage. She had started her professional career with Oracle where she worked for eight years.

According to sources, Riyas and Veena are like to get married in a private function in Thiruvananthapuram where only close friends and family members will take part. Both of them have already registered their marriage.

Riyas had contested the 2009 Lok Sabha polls as a CPI-M candidate but lost to MK Raghavan of the Congress party by just 838 votes.