KCET Results 2020: The Karnataka Common Entrance Test Results 2020 have been declared today i.e. 21 August on its official website kea.kar.nic.in or  karresults.nic.in. The results were expected to be declared on 20 August but the official said that this had been delayed by one day and will now be declared on Friday (today). The exams were conducted amidst protests on 30 and 31 July this year. Around 1.95 lakh students had taken part in the exam. 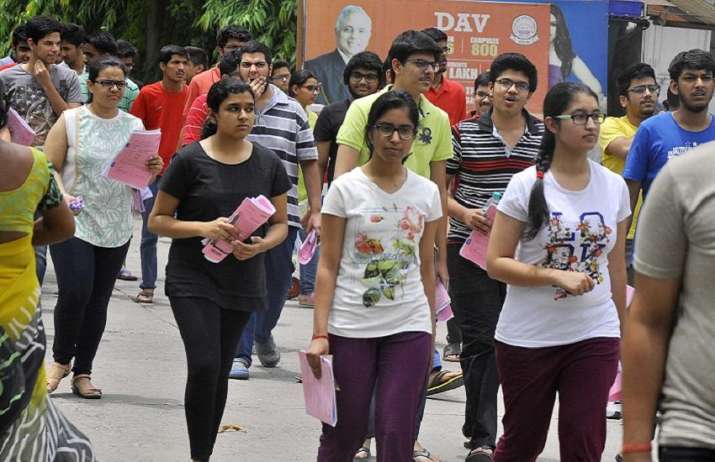 The aim and objects of the Society are as follows, namely,
a) To conduct common entrance examinations , aptitude and such other tests as may be determined by the society followed by seat selection process in the state of Karnataka for admission of students to professional courses, namely, Medical, Dental and Engineering in the state of Karnataka including the Association of Private colleges which arrive at an agreement with the Government of Karnataka in respect of seats sharing and payment of fees;
b) To operationalise entrance tests for recruitment to private / corporate organisations at their request.
c) To conduct such other examinations as determined by the Government
of Karnataka from time to time.
d) To maintain transparency and excellence in the process of conduct of
various tests / examinations entrusted to the society.