The Karnataka High Court on Friday reserved its judgment on pleas challenging the BJP government order banning Hijab for Muslim girls in schools and colleges. 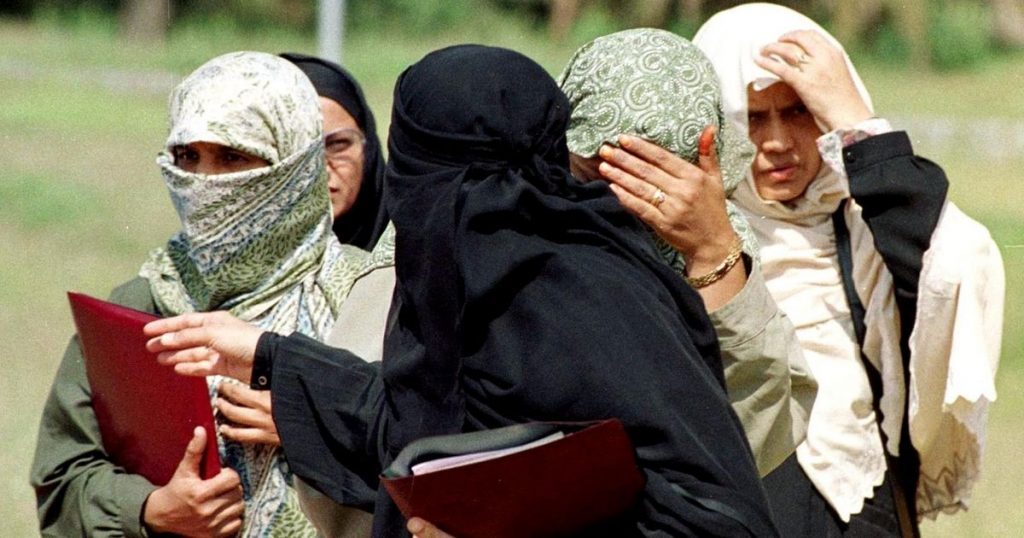 The three-judge Bench of Chief Justice Ritu Raj Awasthi and Justices Krishna S Dixit and Jayabunnisa Mohiuddin Khazi has been hearing the matter on a daily basis for 11 days.

The Karnataka High Court had passed an interim order banning the use of Hijab and other religious dress in educational institutions until a full verdict was passed by the three-judge Bench.

Although it’s not clear what the Karnataka High Court will decide in its verdict, Chief Justice Awasthi and Justice Dixit have been forthcoming in challenging the arguments made in favour of Muslim girls and their rights to wear hijab in schools and colleges.

The role of the media has come under sharp scrutiny with individuals working for TV channels harassing minor Muslim girls by chasing them. The issue was raised before the Karnataka High Court but the Bench dismissed the petition directing the petitioner to approach the relevant authority.

Police in Karnataka had recently arrested a Kannada actor for criticising one of the judges hearing the hijab ban.