The Karnataka High Court Chief Justice has said that the bench will pass an order directing the opening of the colleges but no student should insist on wearing the religious dress while the matter was pending in the court. The hearing, according to Livelaw, will resume again on Monday. 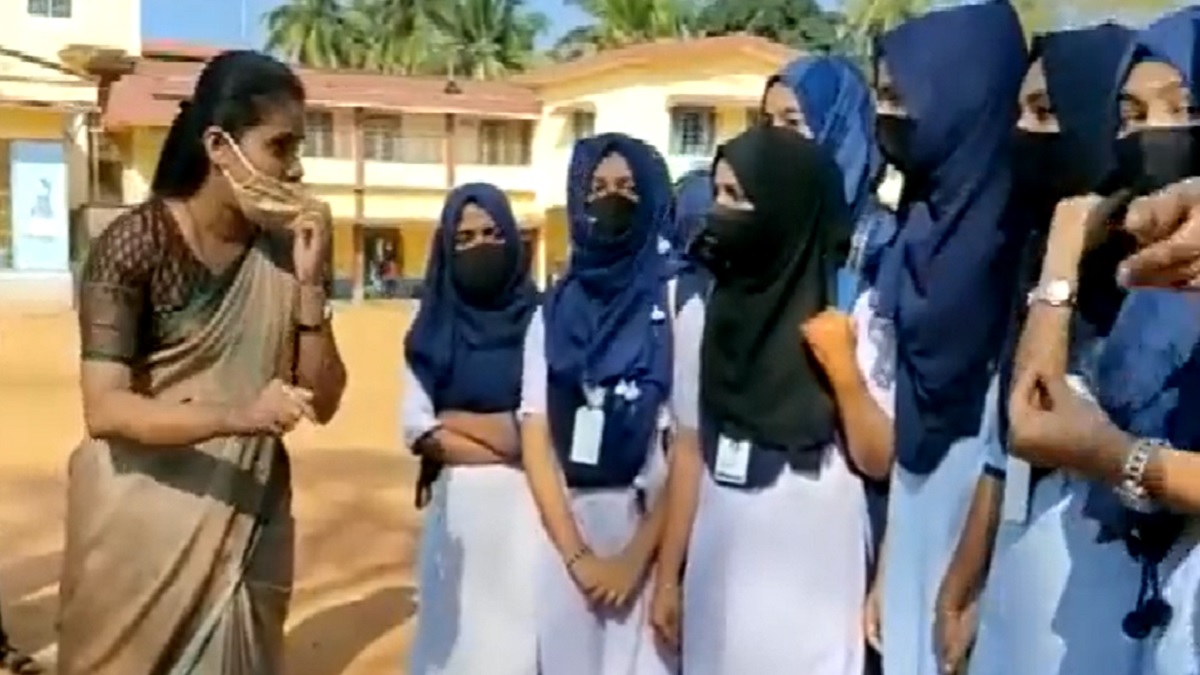 Earlier a single-judge bench had referred the matter to a larger bench.

Chief Justice of the Karnataka High Court said on Thursday, “We will pass an order, that let the institutions start but till the matter is pending here, no student should insist on wearing religious dress.”

Chief Justice : We will pass an order, that let the institutions start but till the matter is pending here, no student should insist on wearing religious dress. #Hijab

The chief justice added, “Till the disposal of the matter, you people should not insist on wearing on all these religious things.”

Lawyers representing the students raised objections to the interim order, but the CJ said, “We will restrain everyone from adopting religious practices while we are hearing.”

Chief Justice: We will restrain everyone from adopting religious practices while we are hearing..#HijabRow #karnatakahijab

The controversy was started by a ban on Muslim students wearing hijab in the Bhandarkar’s Arts and Science Degree College in Kundapur, which is a coastal town in Karnataka’s Udupi region.

This week a video of a Muslim student in Mandya shouting Allahu Akbar to counter the chants of Jai Shri Ram by a Hindu mob had gone viral. In the video, the Hindu mob was seen terrorising the Muslim girl for arriving in her college wearing a hijab.