The central government on Saturday appointed IPS officer Rishi Kumar Shukla as the new Director of the Central Bureau of Investigation (CBI) for next two years. He replaces Alok Verma, who was unceremoniously removed from his post after a feud with the Centre’s Narendra Modi government. 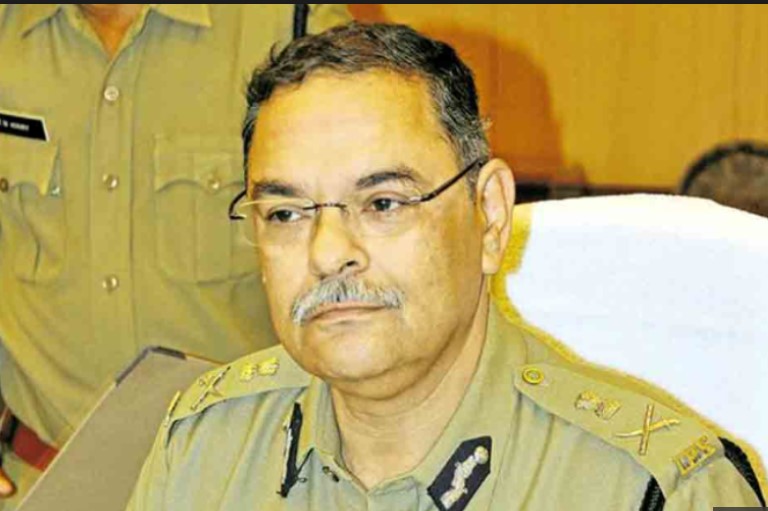 Shukla, a 1983-batch IPS officer, had previously headed the police force in BJP-ruled Madhya Pradesh. The Appointments Committee of the Cabinet has approved the appointment of Shukla as the new CBI Director for a period of two years from the date of assumption of charge of the office.

Congress leader and the Leader of Opposition, Mallikarjun Kharge, had reportedly objected to his candidature, but the prime minister ignored his apprehensions during the deliberations in the three-member high-powered committee headed by Narendra Modi.

Senior IPS officers of 1984 batch, Javeed Ahmed, who headed the police force in Uttar Pradesh until Yogi Adityanath became the chief minister, Rajni Kant Misra and SS Deswal, were also believed to be among the top contenders for the CBI Director’s post.​

The post of CBI Director was lying vacant since 10 January, when the Modi government decided to remove Verma, two days after the Supreme Court had reinstated him in his post. Verma was later appointed as the DG, Fire Services and Home Guards but he refused to accept his new posting and resigned from the service. The Centre has refused to accept his resignation. The Modi government later said that it had decided to stop all his retirement benefits.

The Centre had appointed M Nageswar Rao as an interim CBI Director. Verma was removed after he initiated action against the Gujarat-cadre IPS officer, Rakesh Asthana, who was accused of accepting Rs 2 crore bribe for a favourable settlement of a money laundering case against meat exporter Moin Qureshi. Asthana, a special director with the CBI, is widely perceived to be a close associate of Prime Minister Modi.