The Indian cricket board on Sunday announced the 15-member squad for the three One Day Internationals on the upcoming West Indies tour. The selectors have rested Mahendra Singh Dhoni and included Rishabh Pant as the main wicket-keeper in the side. 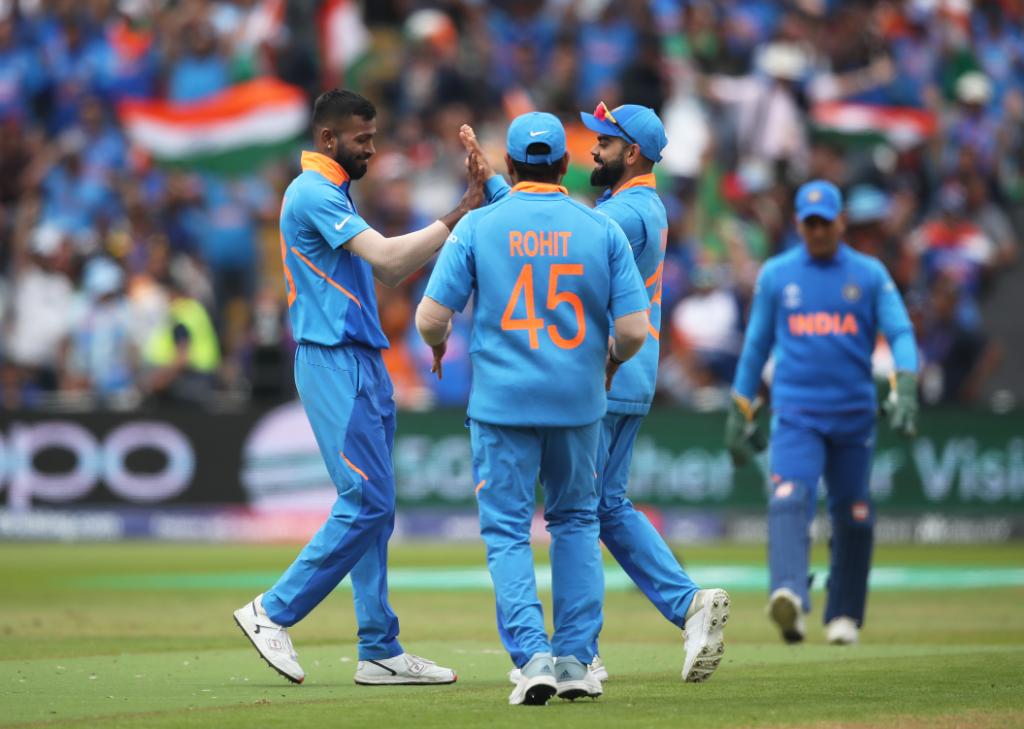 Virat Kohli will lead the side, while Rohit Sharma has been appointed as his deputy. The selectors have also included pacer Khaleel Ahmed in the side along with Mohammad Shami and Bhuvaneshwar Kumar. Kohli had faced a lot of criticism for leaving Shami out of the crucial semi-final match in the just-concluded World Cup. India eventually lost their semi-final match against New Zealand.

Here are the team announced by the BCCI for three ODIs against West Indies:

India will also play two tests against West Indies during the series. Mayank Agarwal has found his place in the Test side. Mayank had also made it to the World Cup team after Vijay Shankar sustained injuries midway through the competition. Rishab Pant is once again the team’s main wicket-keeper for the Test side too.

Another notable inclusion in the Test squad is Wriddhiman Saha, who has returned to the side after a gap of more than a year. Jasprit Bumrah, who has been rested for the ODI series, will lead India’s bowling attack in the Test series.

Here’s the team, which will play two Tests against West Indies:

India will start their series against West Indies with a three-match T20I series starting August 3. Here’s the team for three T20 internationals: