India on Wednesday took a slight edge over South Africa in the third Test as Jasprit Bumrah picked up a five-wicket haul in Cape Town. At the end of the second day’s play, India were 57-2 with skipper Virat Kohli and Cheteshwar Pujari batting at 14 and 9 respectively. Kohli, who achieved another milestone, was the top scorer in the first innings as he played a gutsy knock of 79 runs. 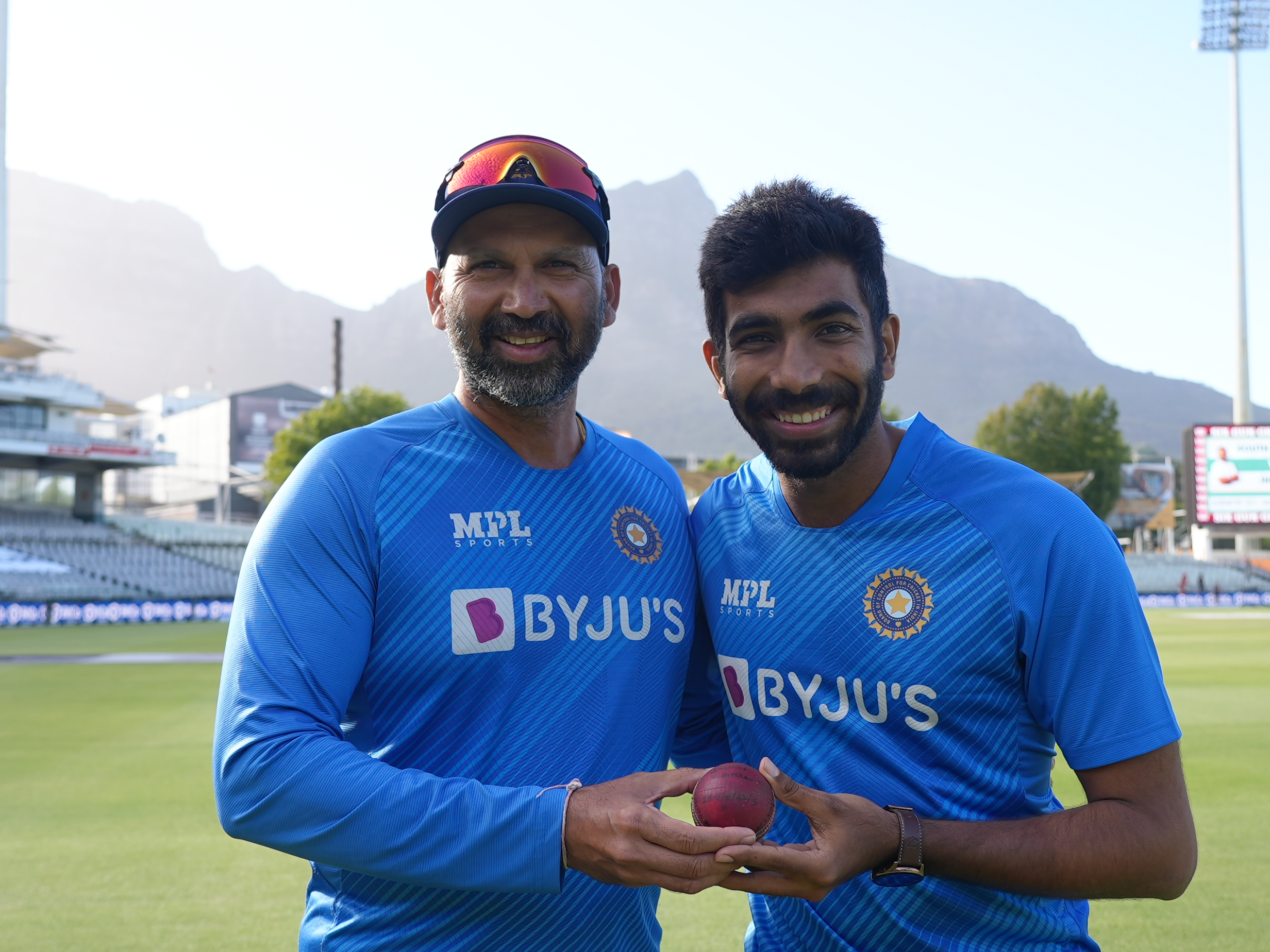 After bowling India out for 223 in the first innings, South Africa failed to amass a big total and were bundled out for 210 runs. South Africa’s tormentor-in-chief was Jasprit Bumrah, who picked up a five-wicket haul. He finished with a spell of 5-42 in 23.3 overs. Umesh Yadav and Mohammed Shami shared two wickets each while Shardul Thakur dismissed one batsman.

Keegan Petersen was hero for the hosts as he played a knock of 72.

With a slender lead of 13, India started their second innings but lost their open batsmen namely KL Rahul and Mayank Agarwal cheaply. Rahul made 10 while Agarwal contributed with just 7.

The three-match series is currently tied at 1-1. If India beat South Africa in Cape Town, this will be the first time they will be winning a Test series against Proteas away from home.