India on Friday defeated Sri Lanka by 78 runs in the concluding T20 International match to win the series 2-0. Navdeep Saini was the most successful bowler after he finished 3-28 in 3.5 overs. Saini’s last two wickets came in as many deliveries as he dislodged Dhananjaya de Silva (57) and Lasith Malinga (0) to end the Sri Lankan’s innings. 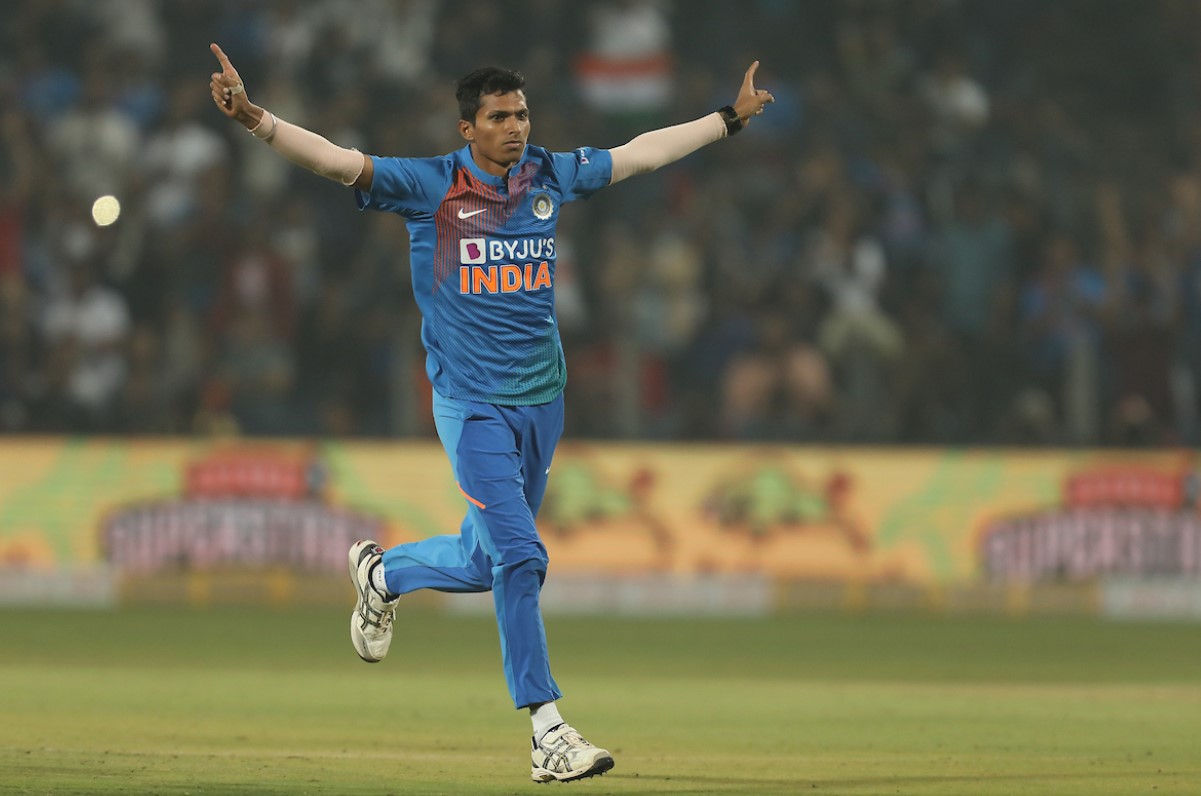 Batting first in Maharashtra Cricket Association Stadium, Pune, India piled up a huge total of 201-6 with KL Rahul and Shikhar Dhawan scoring fifties. Rahul made 54 in 36 balls while Dhawan’s knock of 52 also came in the same number of deliveries.

Lakshan Sandakan was the most successful bowler for Sri Lanka as he finished spell with 3-35 in four overs.

The first match of the series was washed off while the hosts had beaten Sri Lanka in the second T20 International by seven wickets.